Name Mum's comes from "mothers", as in 2006 during the first ever design/ artisan-collaboration both Finnish Outi and 15 African were all women, and happened to be also allmothers. They did not have a common language, but everyone knew the meaning of this word: mums. Because of motherhood also a design collaboration with the kids was all just natural and organic process. Kind of meant to be. 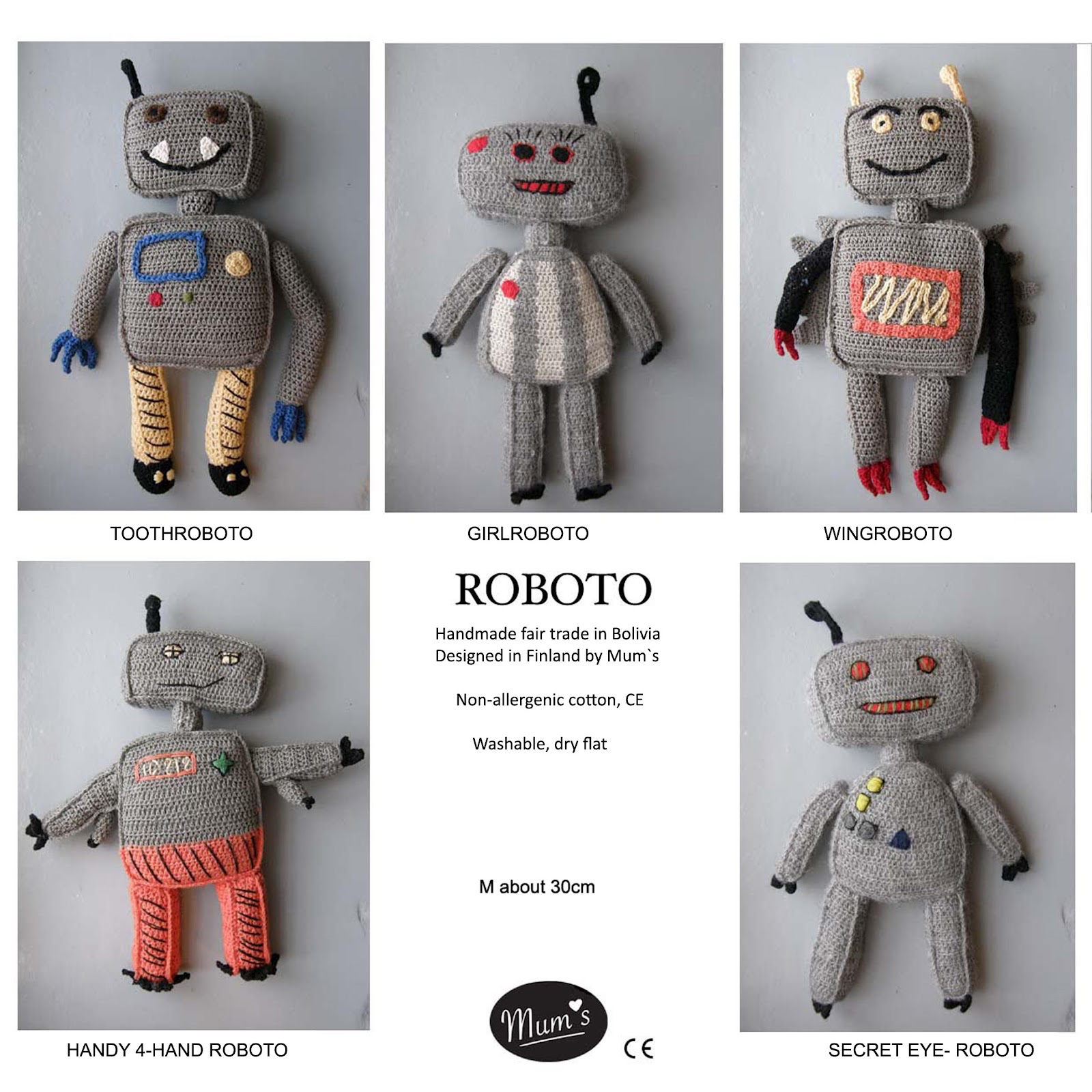 When Mums-Outi's kids were tiny and one of them 6yrs, something happened in their kitchen. Outi had just agreed a Fair Trade collaboration with a group of women living in Bolivian Andes, up on a mountain in a village. They worked from home and did crochet. As Outi had four kids herself she had been very aware about designing toys as those need to be 100% safe. These women did anything with crochet, and within crochet there is no loose parts in a toy, so Outi decided to design a collection. But it did not go at all like that.. 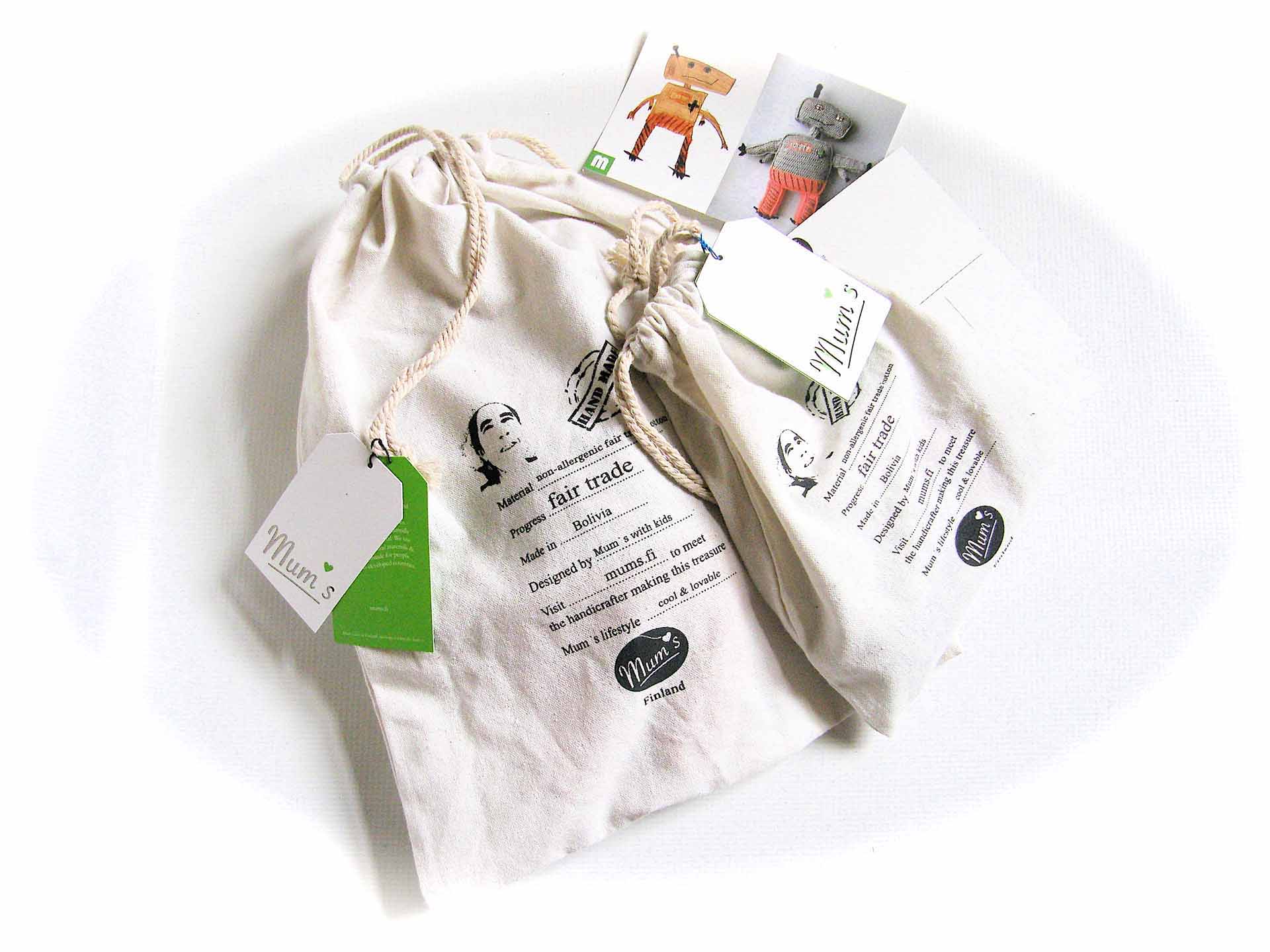 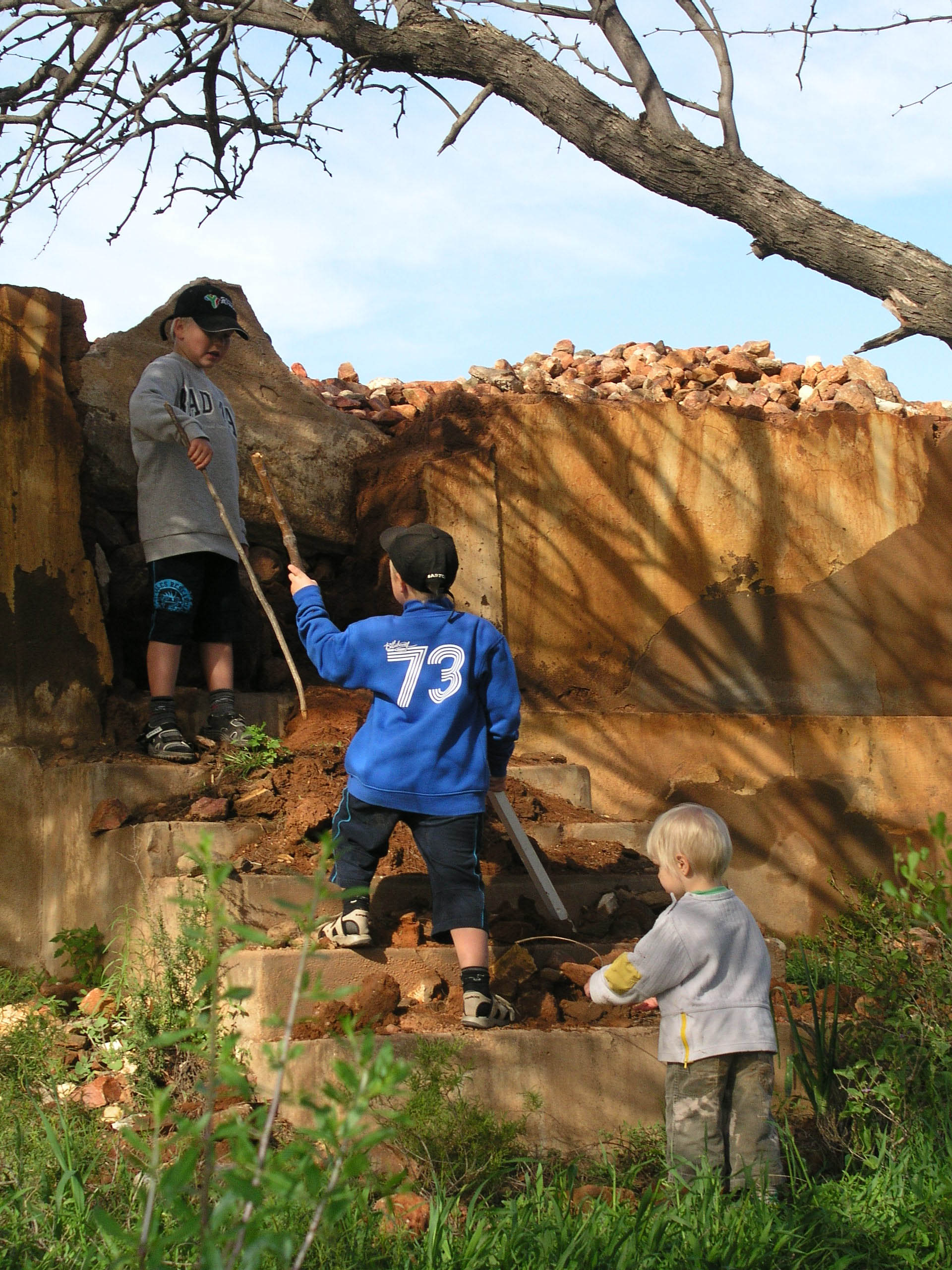 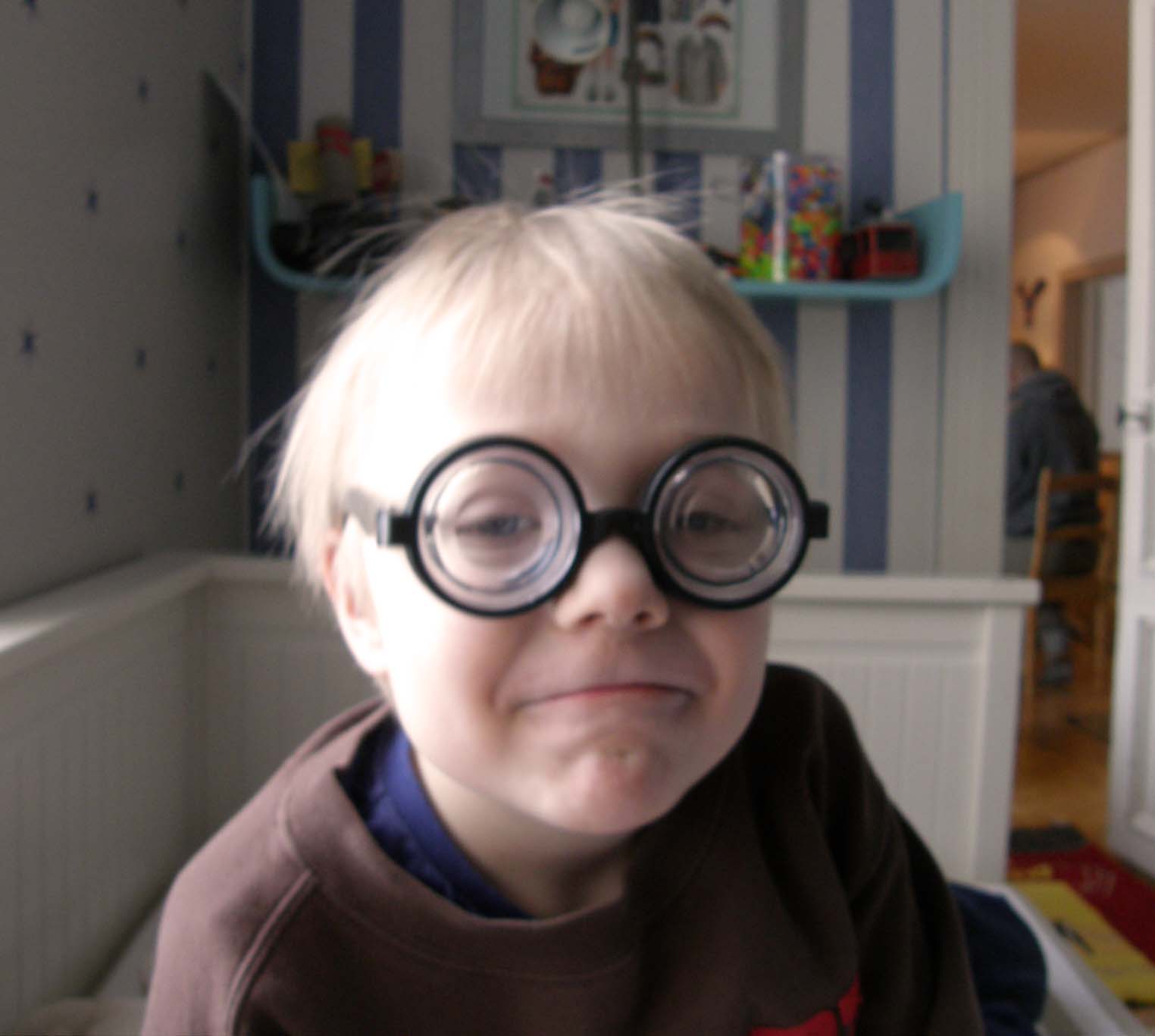 All happened in a home kitchen in FInland and while Outi was googling for photos of robots, the youngest one came and asked his mother what she was doing. Outi told about Bolivian women who could do cuddly toys and wouldn't it be lovely to have a collection of robots? Arne, at that stage 6yrs old, saw the robots googled at the screen and said with a very strong and strict attitude : " MUM. I WILL DRAW YOU ROBOTS SO THAT YOU WILL NOT HAVE TO STEAL OTHER PEOPLE's IDEAS!". 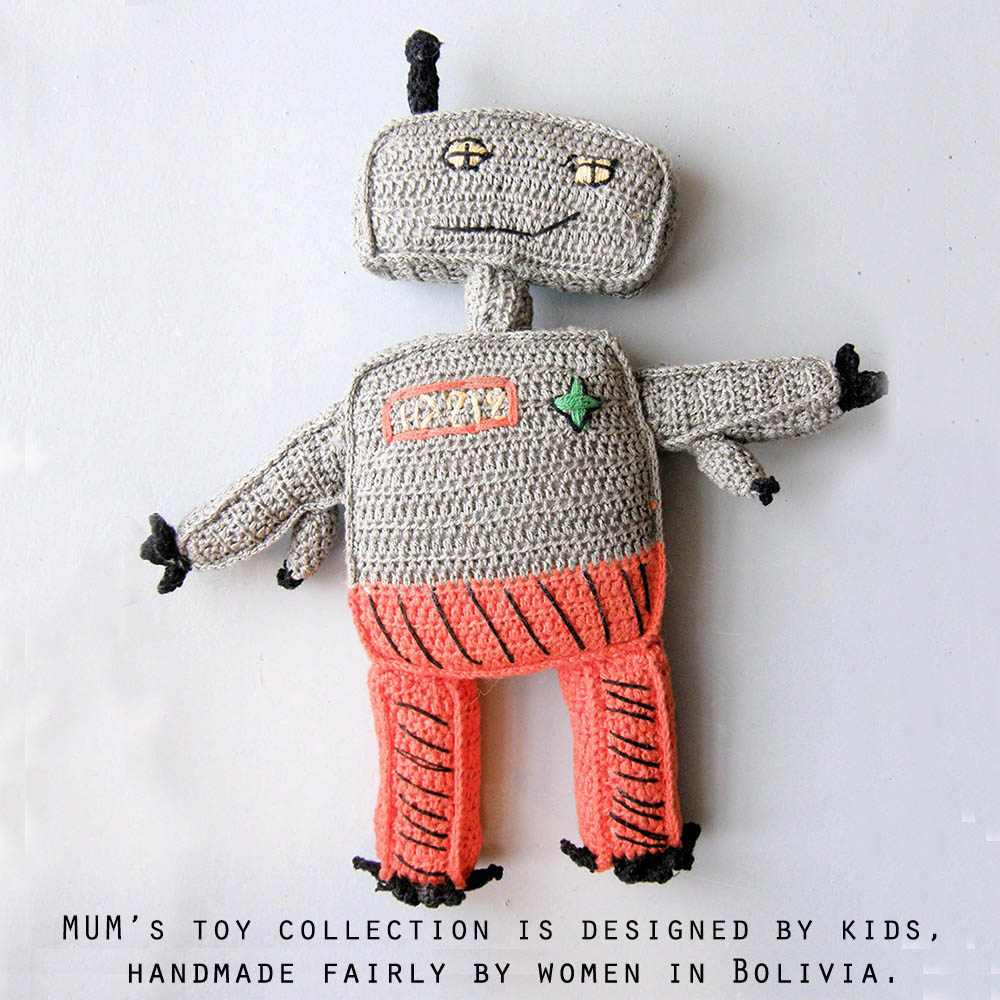 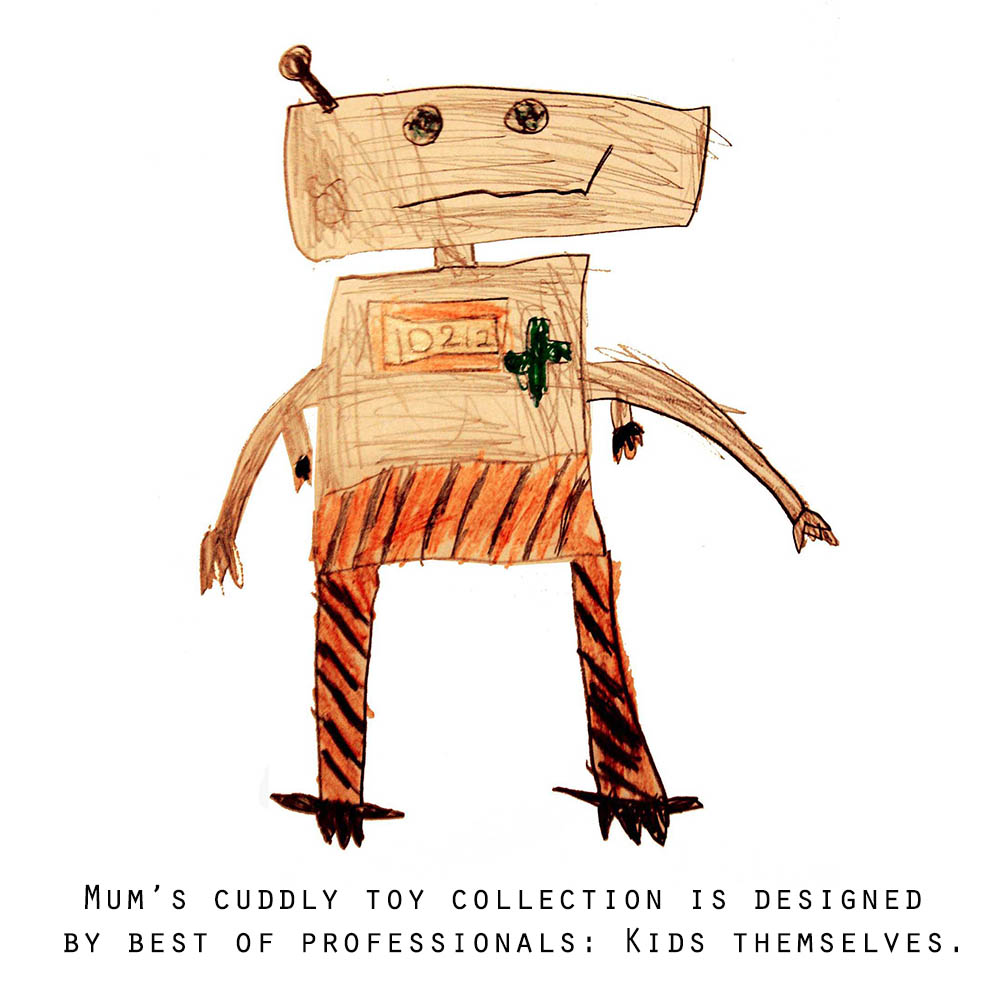 So he went to get paper and pencils and came back and drew just fantistic robots on kitchen table. Every robot was drawn with a story. For example 4 handed robot has got 4 hands so, that he may help people more. Tooth ronbot reminds you to brush your teeth. Wingrobot flies through walls, even, and girl roboto was wearing a "Marimekko dress", like mum's. Arne's brothers joined. Drawings were sent to Bolivia and a collection of crocheted robots were born. Those ended up in Artek for Christmas sale. Such a happy designer he was, and his mum was so proud. And no copying, dear people : ) 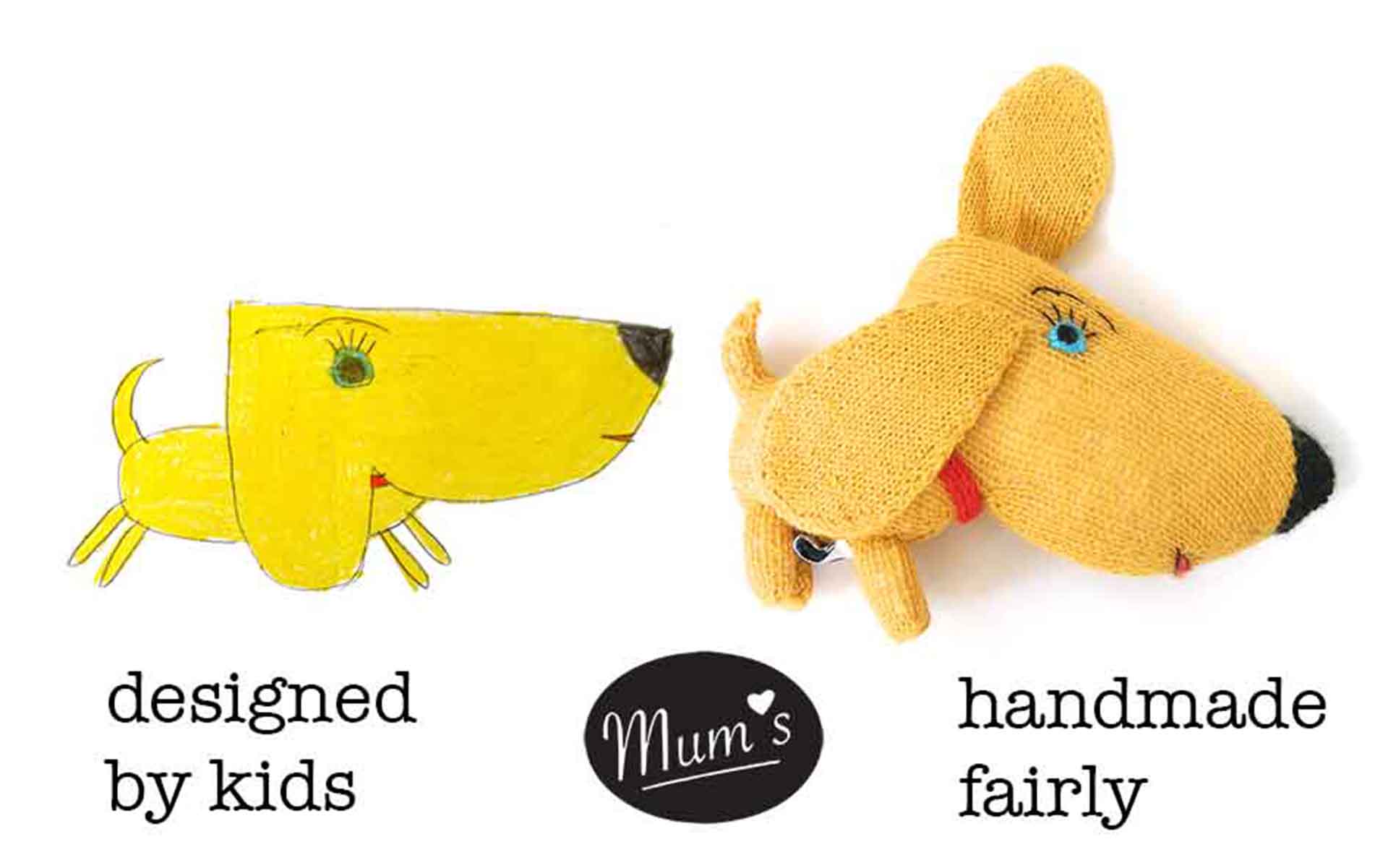 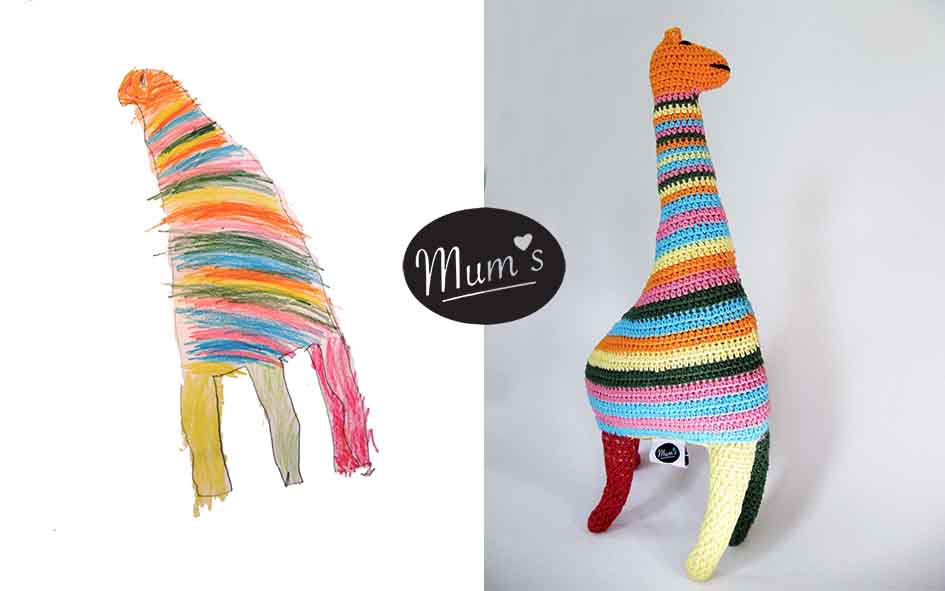 Thing went just as it was supposed to: who else can design toys better than kid's themselves?

Year after this happened, Mum's arranged a toy drawing competition for all the kid's in FInland and also abroad. The winner's were chosen by Outi's kids. Arne- the head of the Robot toy designs- was also the head of the Jury, the 7yrs. Brother's and his sister helped to find the winners..

Ten lucky kids’ drawings have left the realm of fantasy to become real, cuddly crochet toys. After the finalists were chosen from a wide selection of cute animals and mythical creatures, women artisans' in Bolivia  turned them into these wonderful cuddly toys. Thank You, kids! 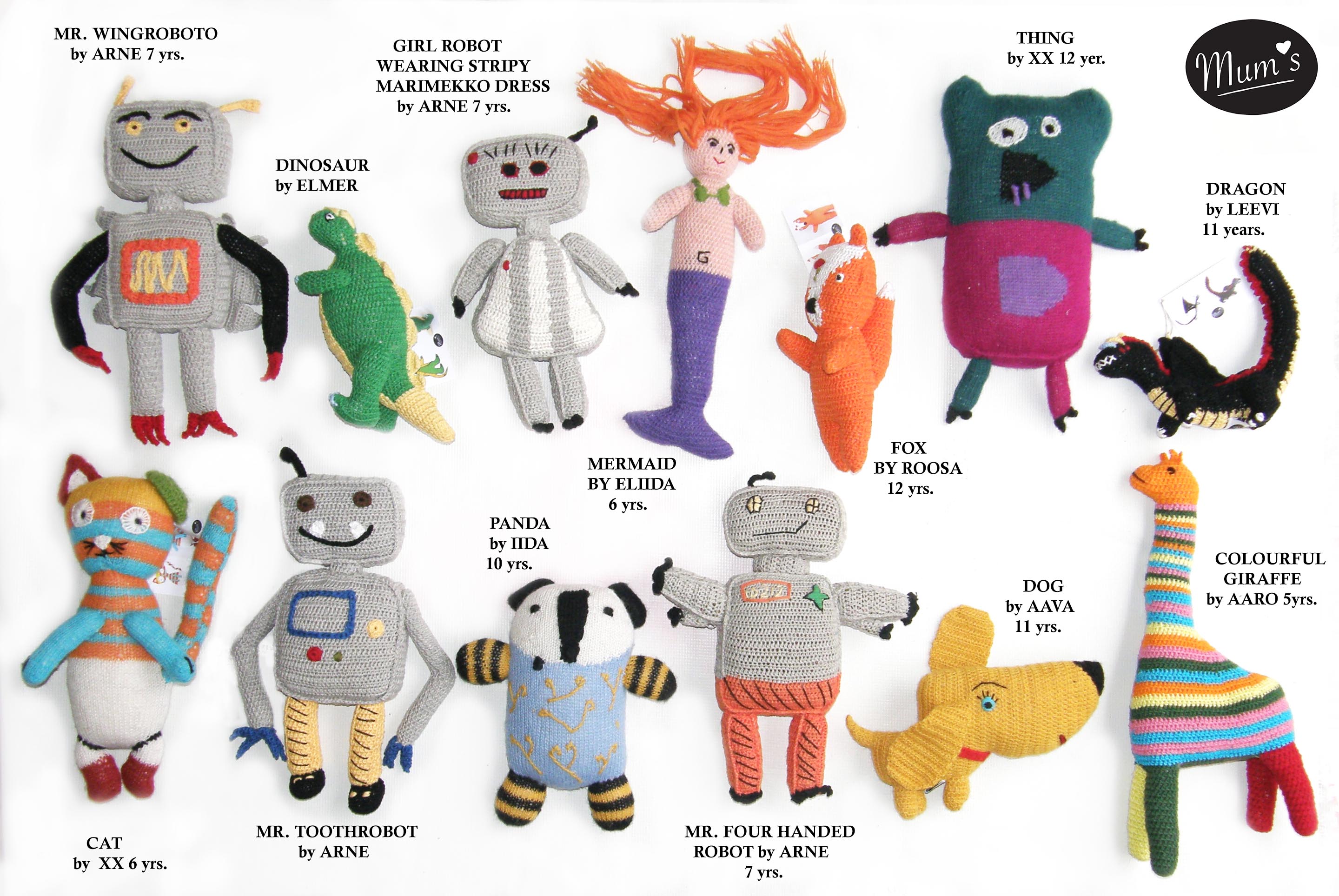 Mum's artisans may do a wallrug based on your child's own drawing. Just send us the drawing and we will make sure drawing is possible to interpret into a wallrug. Drawing needs to be quite simple. We make wallrugs in one size onlyu 120 x 160cm. Do not hesttate to ask for more at This email address is being protected from spambots. You need JavaScript enabled to view it. 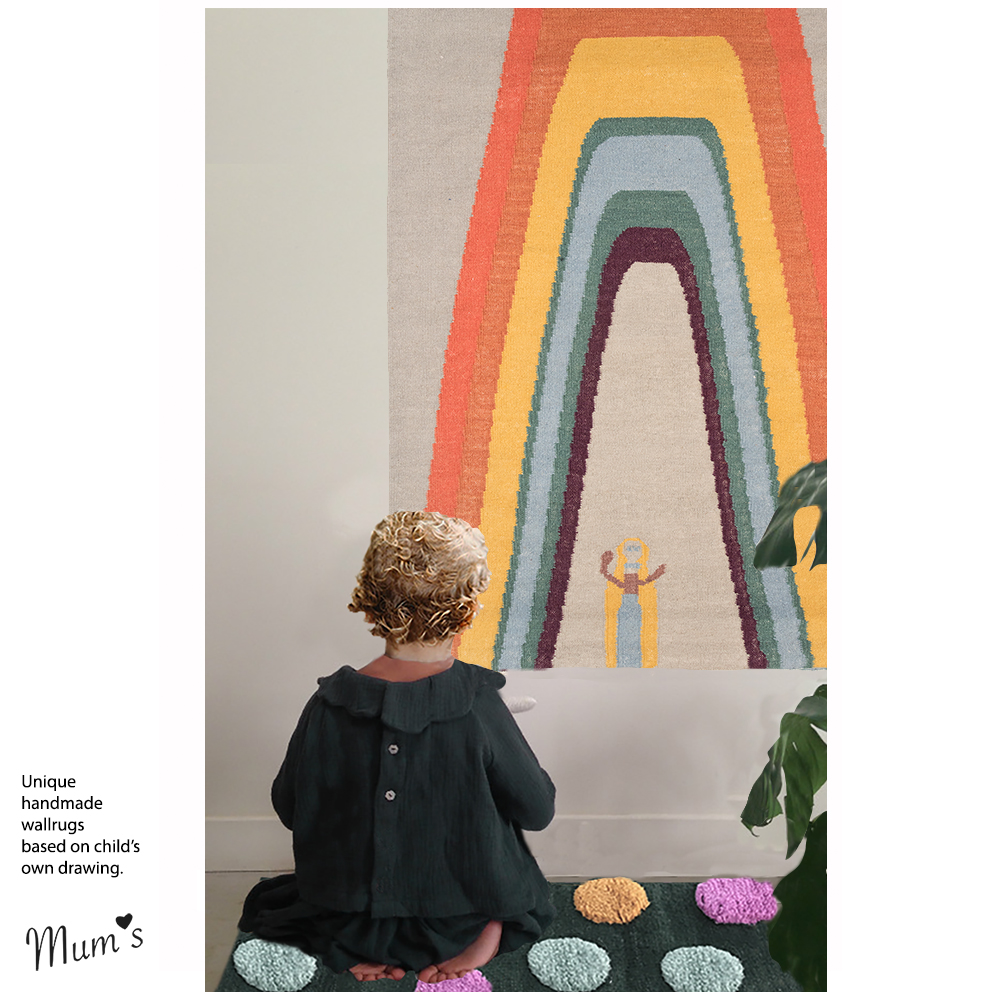 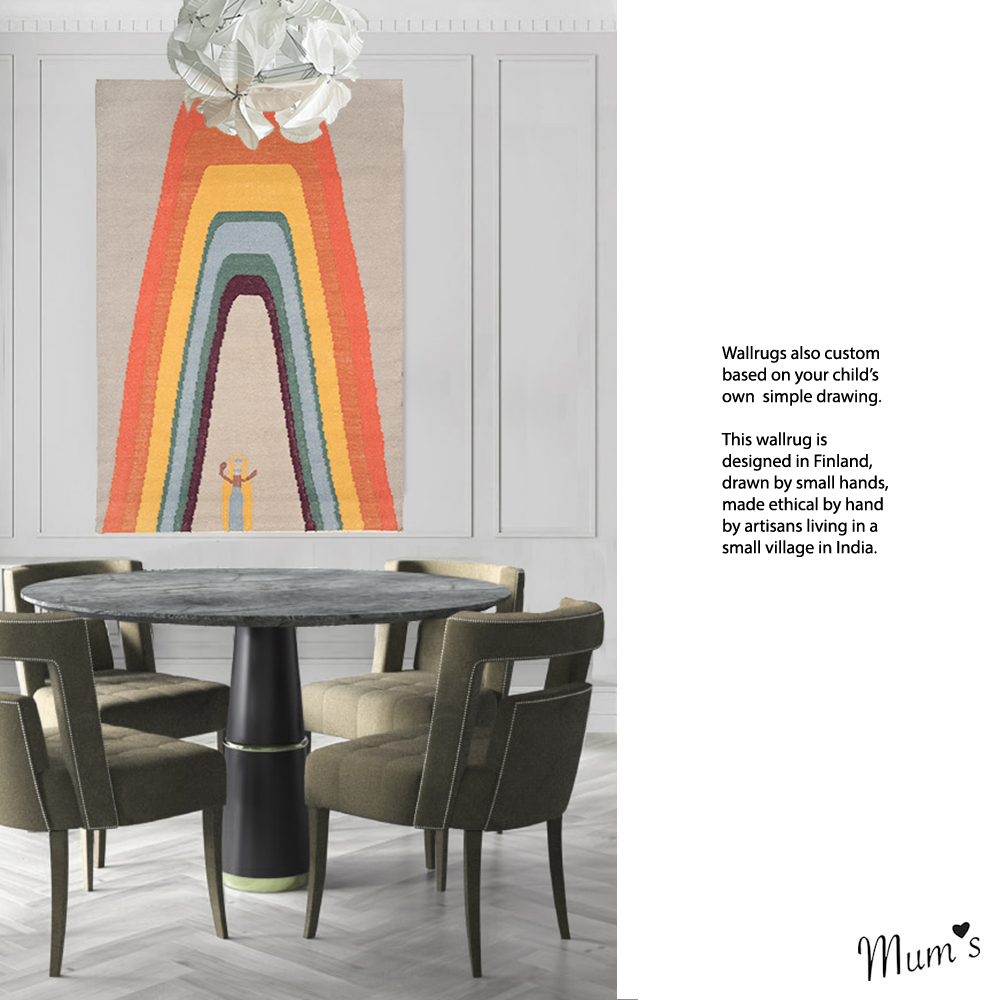