When a plastic bottle is thrown into the sea in the United States, Japan, or China, in 12 years, sea currents will take plastic debris from the coast to the same place in the Pacific Ocean. There is talk of a waste vortex in the Pacific.

A Dutch inventor, 27-year-old Boyan Slat, founded a non-profit organization in 2013, and in July 2021, a garbage collection system called “Jenny” was sent to the Pacific to defy the garbage can. Not only plastic bottles, but many objects belonging to people, refrigerators, toilet seats, toothbrushes, golf balls, fishing equipment, shoes are in the waste vortex.  The Ocean Clean Up project’s Jenny ship collected garbage for 12 weeks. The waste lining was transported to Canada, where much of the rubbish is to be recycled. According to the cleaning team, this was just the beginning of a future larger project where we will have cleaner oceans. Slat and its team will continue to work to achieve a 90 percent reduction in ocean plastic debris by 2040..

.One million seabirds and more than 100,000 marine mammals die every year from plastic waste. Seals, turtles and seabirds become entangled in the rubbish and and drown. Toxins from the decomposition and absorption of plastics can accumulate in marine organisms. When plastic enters the marine food chain, its components will soon pollute the human food chain and accumulate in humans.Rannoiltakin kerätystä muoviroskasta valaisimen varjostimeksi.

This system is being designed by Heath Nash, a South African partner at Mum's. He has been awarded the Lighting Designer of the Year and Young Designer of the Year in South Africa, and the Other People’s Rubbish lighting series made from recycled plastic bottles is one of the pioneers in ecodesign. Award-winning shades that have toured around the world confuse and delight with a design that uses “junk” as material that is not recognized as rubbish. The series is completed responsibly 100% by hand and with fair compensation. 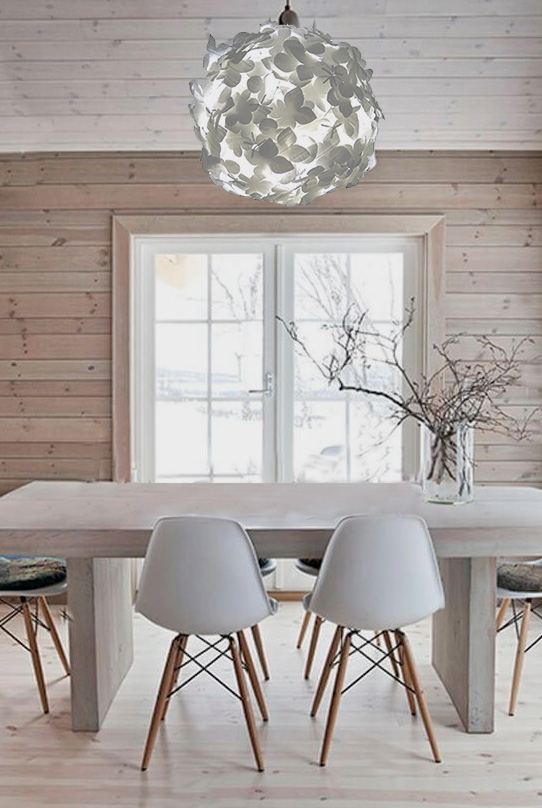 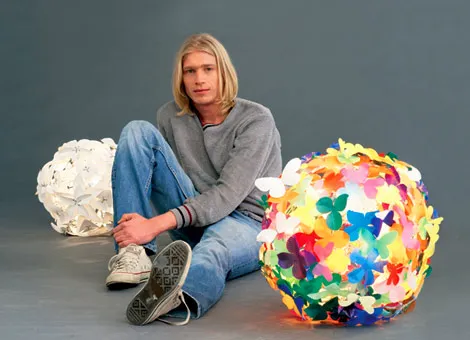 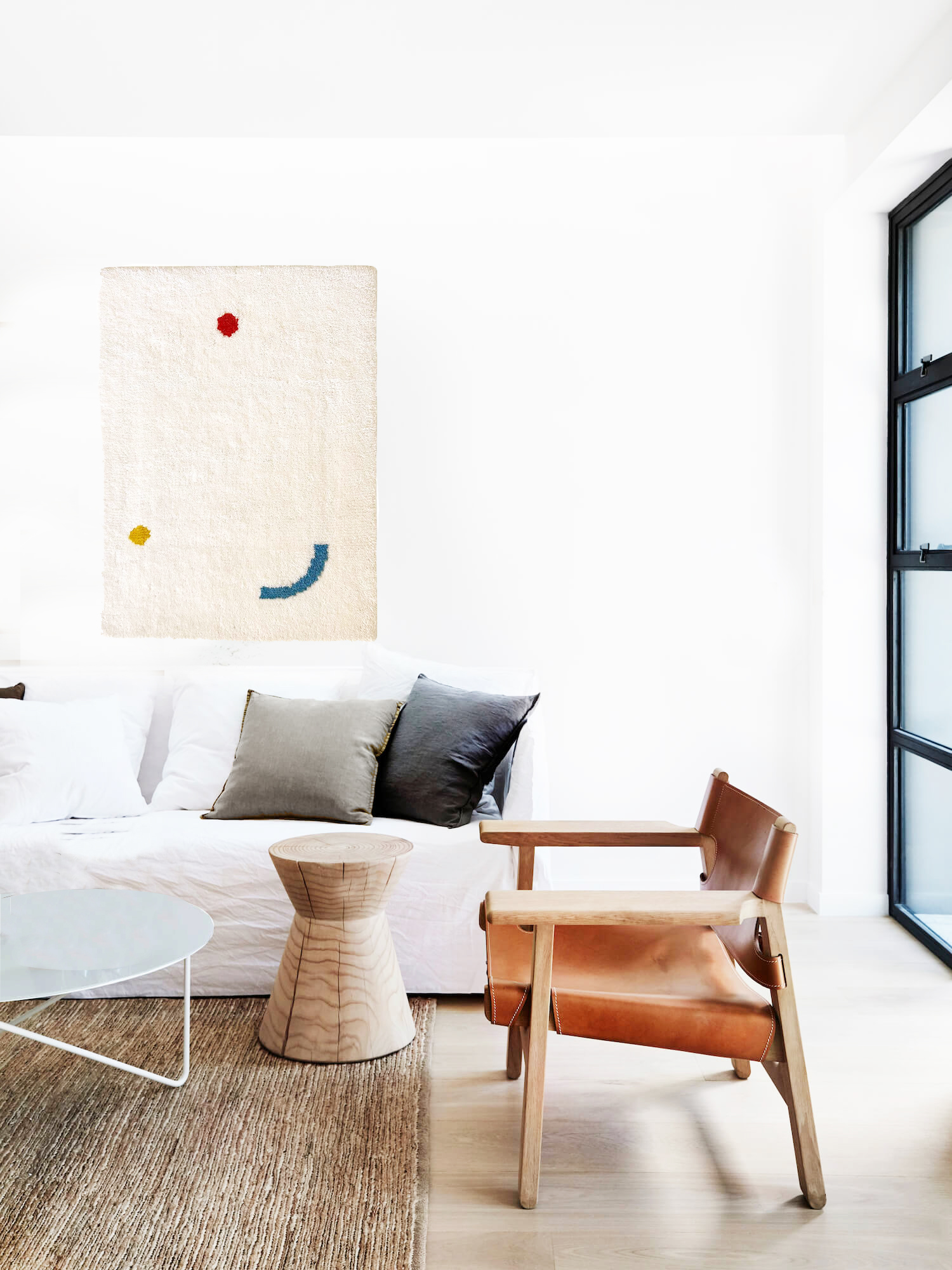 Nash is a pioneer and leader in the design and manufacture of design products made from recycled materials. Everything is created as a team. He breaks boundaries and plays with design, creating a durable and new one, settling less on the side. He also takes responsibility in his work: responsibility for man and the environment. Without skilled people, there would be no Heathik luminaire series around.  South Africa is a land of contrasts. As the wealthy enjoy Western privileges and in the guarded neighborhoods of the poor, the poorest live in miles of shack villages on the outskirts of cities. Heath employs the poorest of the poor in the manufacture of its lighting range. 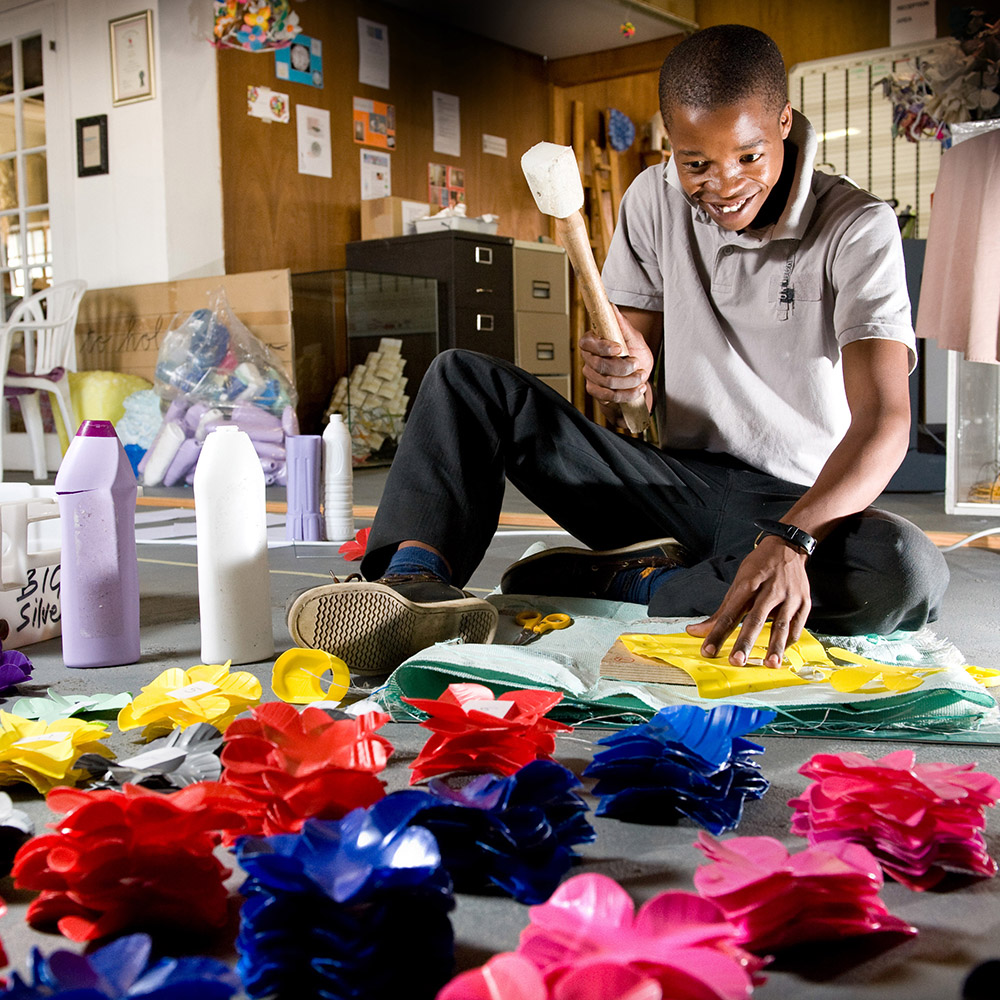 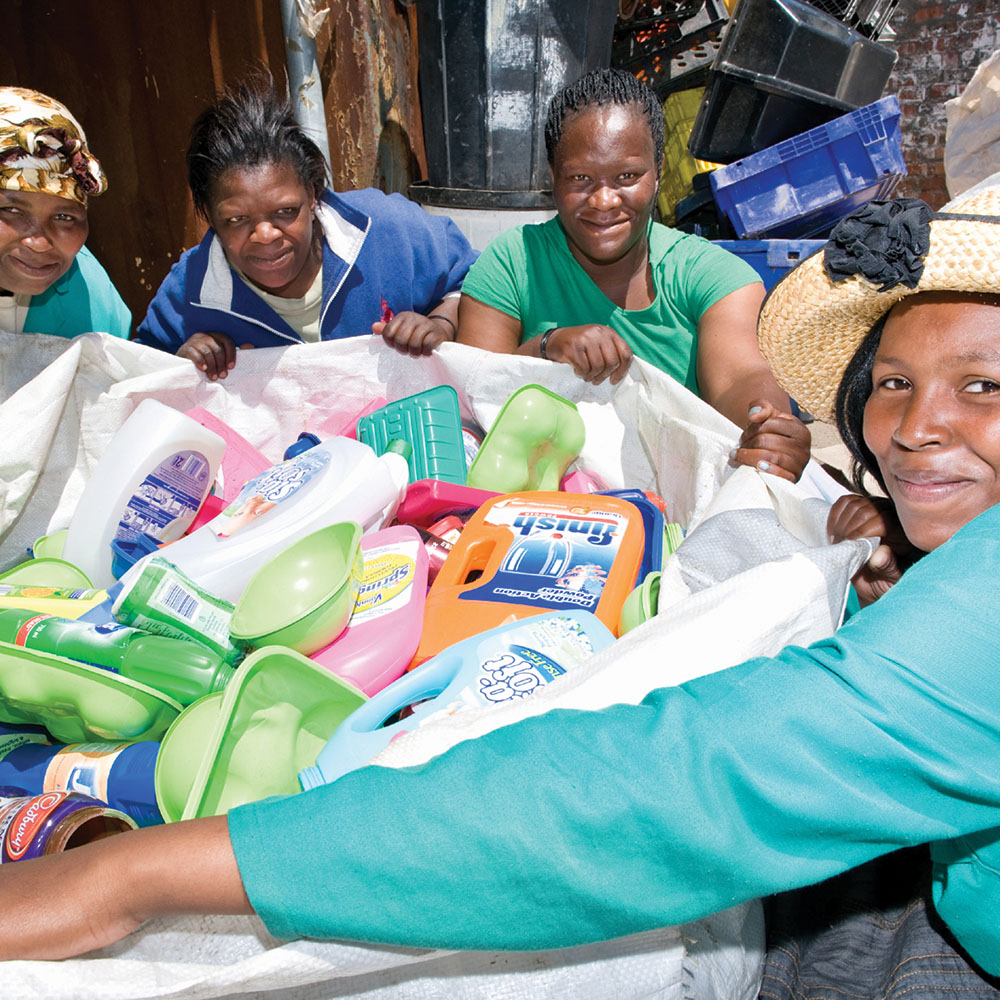 The material for the shade series is obtained by collecting plastic bottles and canisters from the seashore, among other places. At the same time, the beaches are being cleaned. For designer and artist Nash, sustainable development is an environmental and social issue. As a South African, Heath weighs his own significance as a South African designer. What is the role or responsibility of a designer in a society where opportunities are not equal for all and where society cannot support everyone 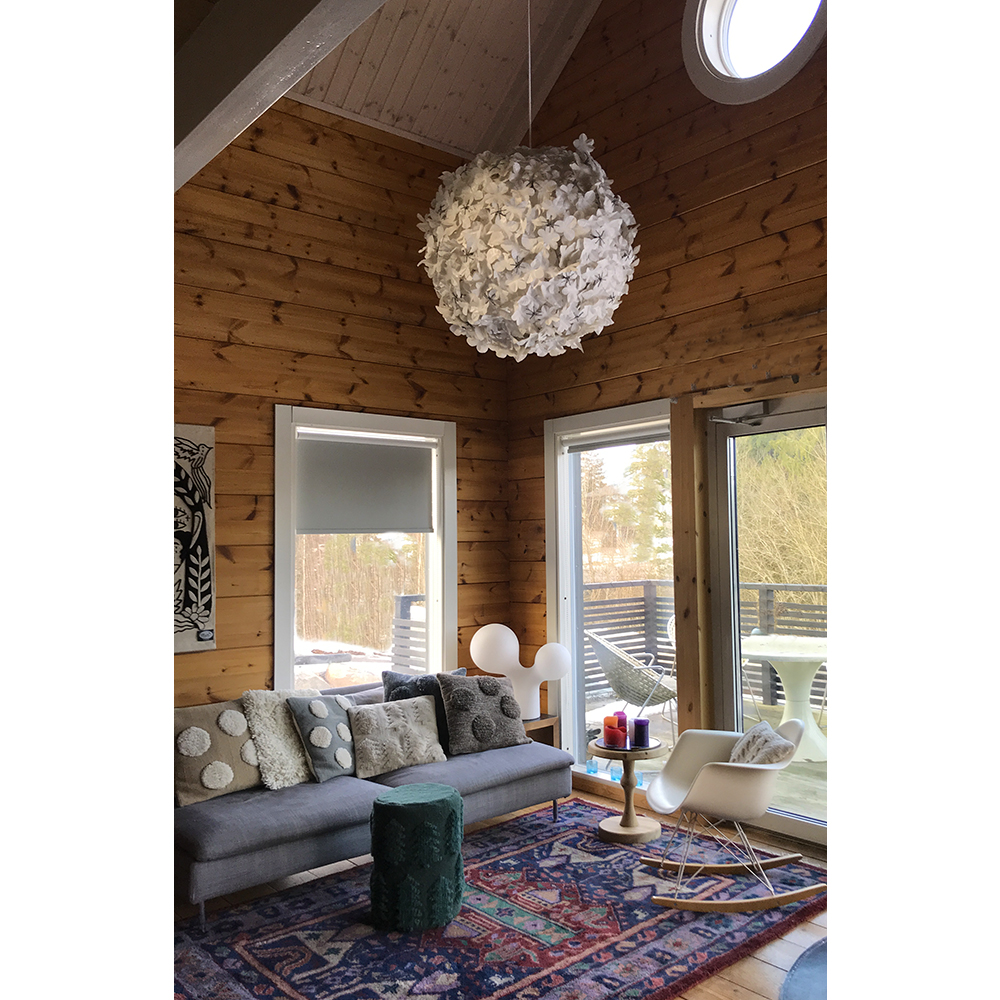 The frames of the shades for the shades are made in the hands of ex-street youth. Young people used to sell skilled tourist items made of iron wire on the streets. The flower shapes are obtained by cutting by hand, and when a plastic bottle is used for the material, a it is systematically spated so that no rubbish remains in the rubbish, but everything becomes useful. Heath designed the series, which created a permanent job for young craftsmen. 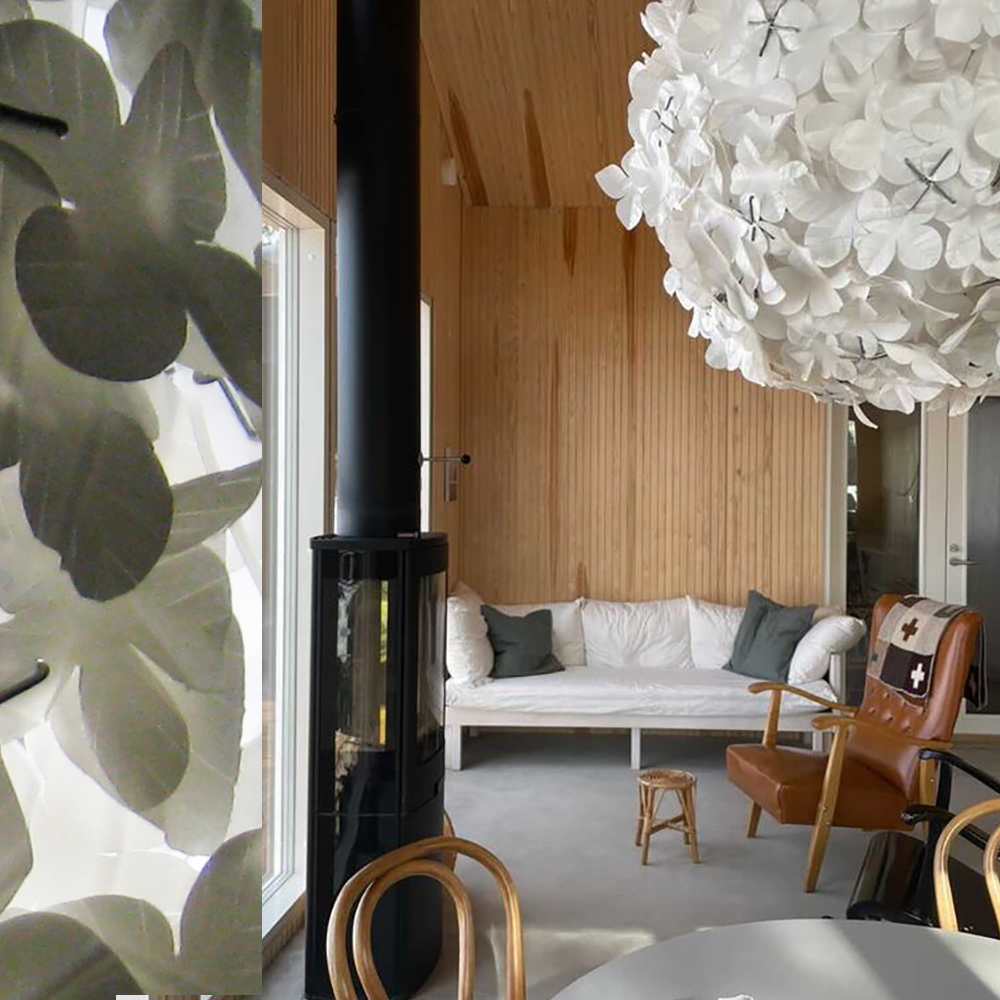 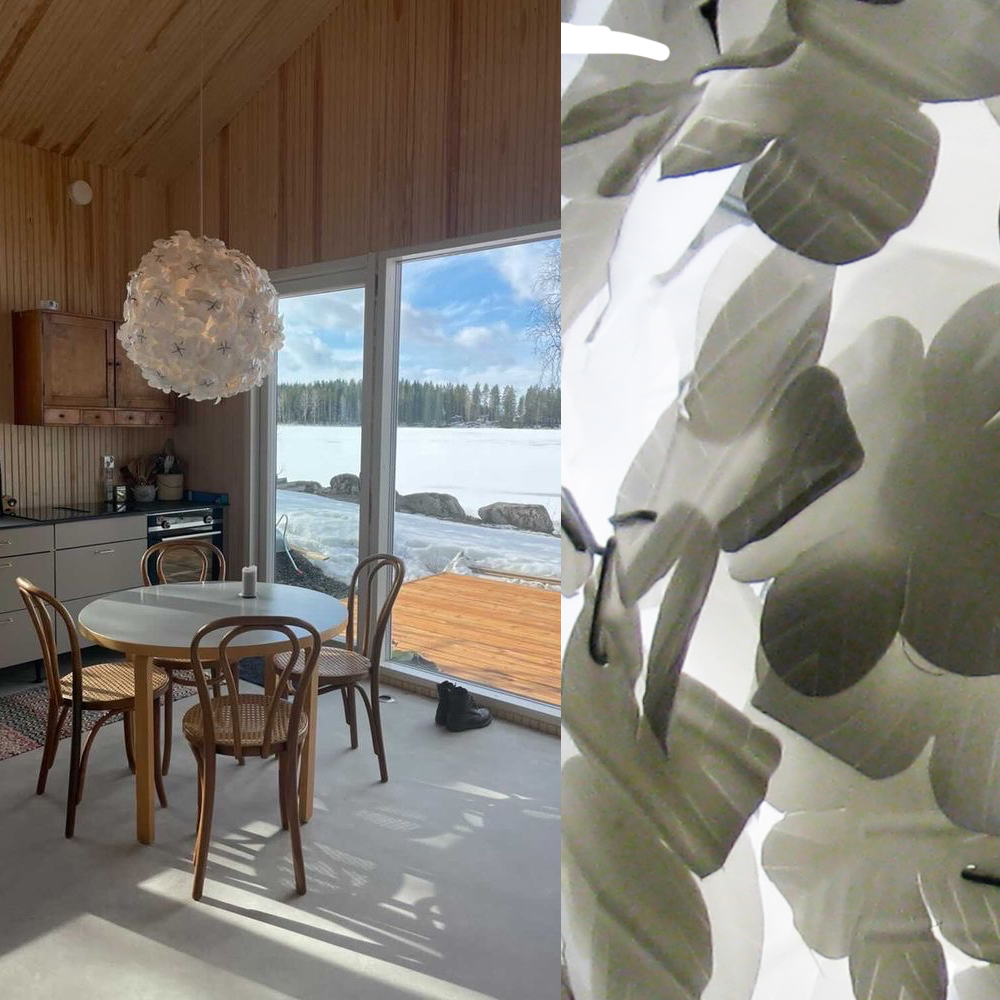 It takes time to carefully clean the plastic bottles and remove the labels. Heath does the design himself and considers the technical solutions together with his team.  The end product is always more than the sum of its parts. Its manufacture supports the community, cleanses our environment. Small but exemplary. Sustainable beauty as a classic of sustainable development. For us, a responsible light in the dark. 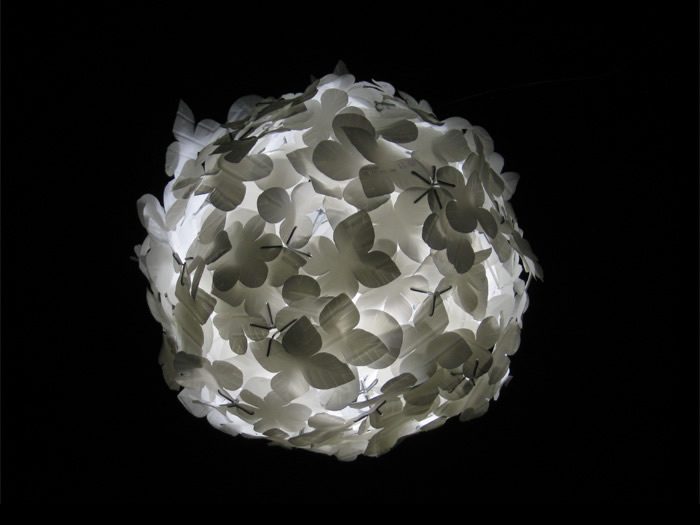 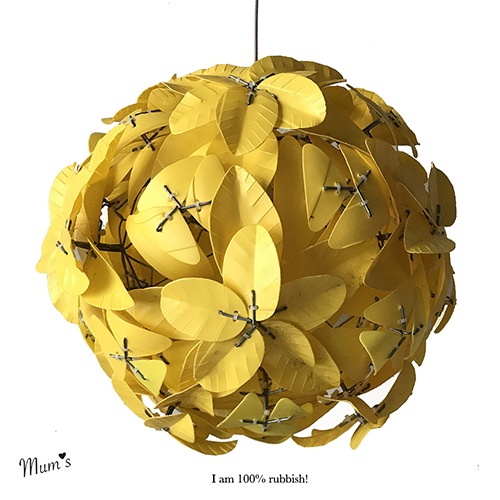 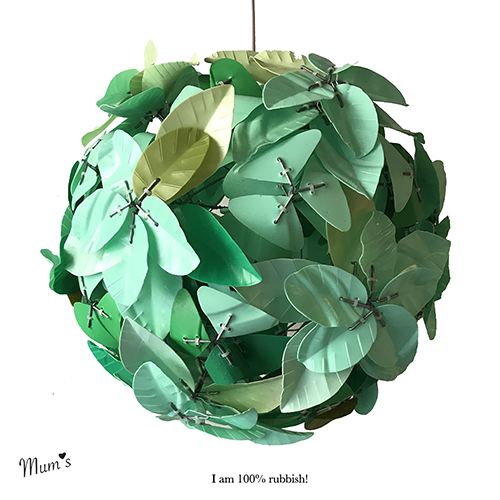 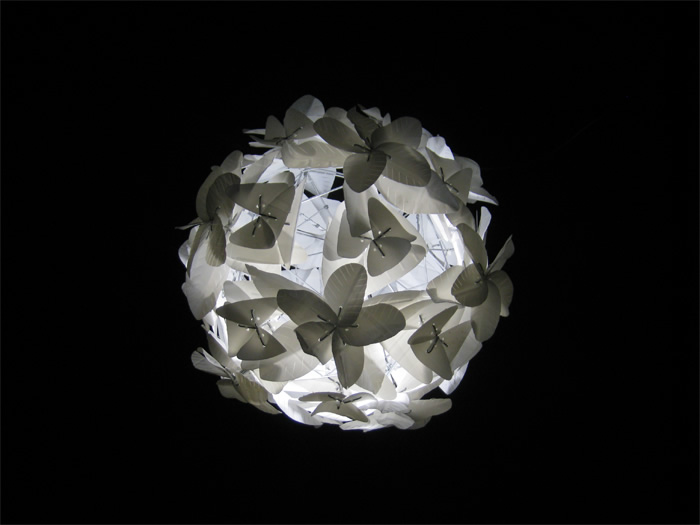