Jenni Tuominen – a designer behind the Koala collection of MUM’s

Our new lovely Koala collection has been seen in our earlier posts, but now we want to introduce the designer behind them – award-winning and from personal style well-known Jenni Tuominen. What will Jenni want to tell about herself as a designer and about the products she has designed?

Jenni Tuominen is a Finnish illustrator and visual artist. She is known from patterns she has designed for Marimekko, but she has also made book illustrations, ceramic sculptures and paintings – and wall hanging designs for MUM’s. In addition, this year it has been released the first children’s book that Jenni has made with her husband Jukka Pylväs.

Jenni’s works have been exhibited in Finland and in many other countries. She considers her most significant exhibition has been in 2014 the Together exhibition at the Museum of Contemporary Art Kiasma in Helsinki. In the exhibition accomplished together by Marimekko and Kiasma there were shown Jenni’s ceramic sculptures, which form of art she is also currently making. Next exhibition where Jenni’s ceramic sculptures are shown is Kotka Art (13.6.-12.8.) – a summer art happening, which exhibits an interesting setting of contemporary art with this year’s theme nature. Later this year Jenni will have an individual exhibition at ARTag Gallery in Helsinki.  There will be shown a collection of all the art Jenni has made – ceramic works, mosaic works, papercuts and the wall hangings Jenni has designed for MUM’s.

During her career Jenni has been awarded several times. The most recent award she received was in 2017 the Finnish State Prize for illustration, which is the most valuable acknowledgement that an artist can have in Finland. Important for Jenni has also been the Marimekko design competition winning in 2006. That gave her a lot of new possibilities in her career. 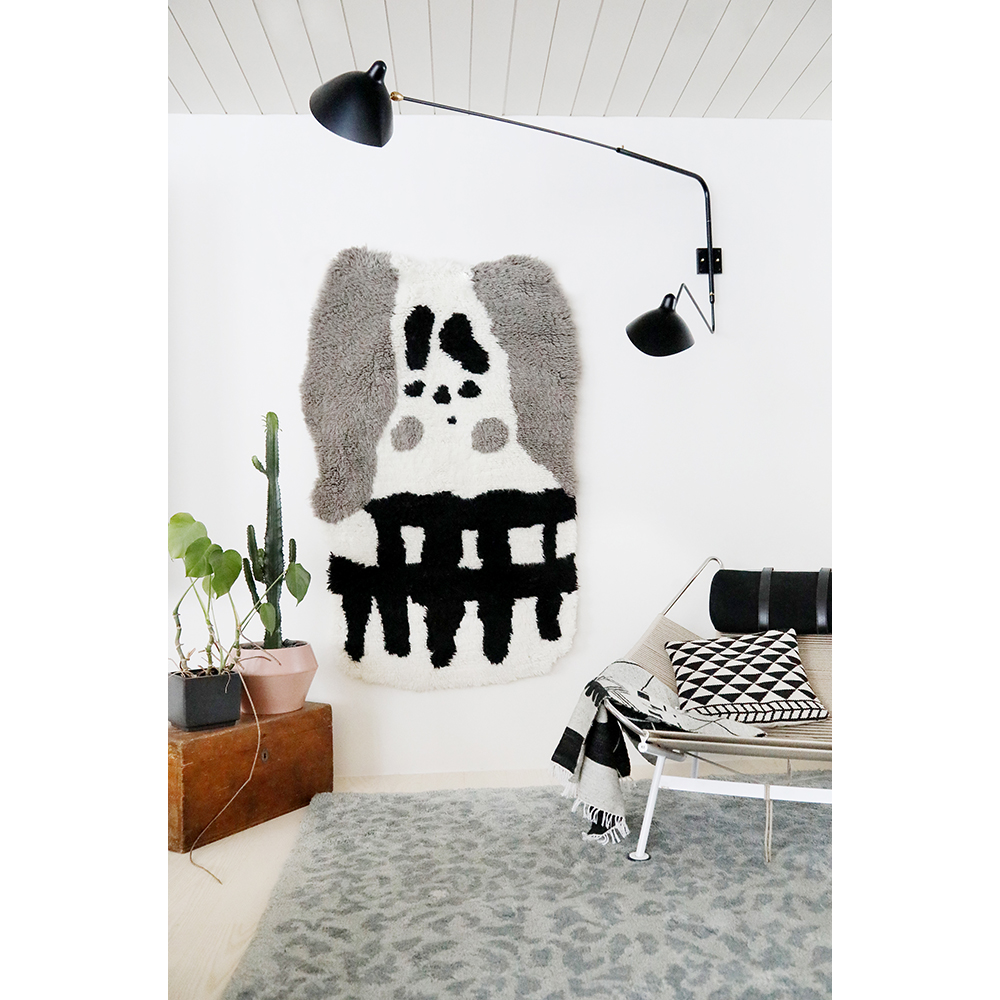 In marketing Jenni wants to mention Instagram which she considers as an important channel to share pictures of own works worldwide. Instagram has enabled contacts, and many collaborations have started that way. For example, Swiss department store Globus and the series of ceramic sculptures that has been made for them.

As a designer Jenni gets excited by different shapes and colors. She tests daringly different materials and techniques. Especially she is inspired when being able to brake boundaries, testing and finding new ways of making things. When discovering a good thing, she likes to develop the idea further and let it form into another shape. As an example she tells about the process of designing Koala wall hangings for MUM’s. How strong ceramic sculptures form through photographs and drawings into soft art textiles made by skilled artisans.

There are four different Koala figures in the collection Jenni has designed for MUM’s and also Pony, Horse and Girl. In addition to wall hangings the collection consists of cushion covers, bags and posters. 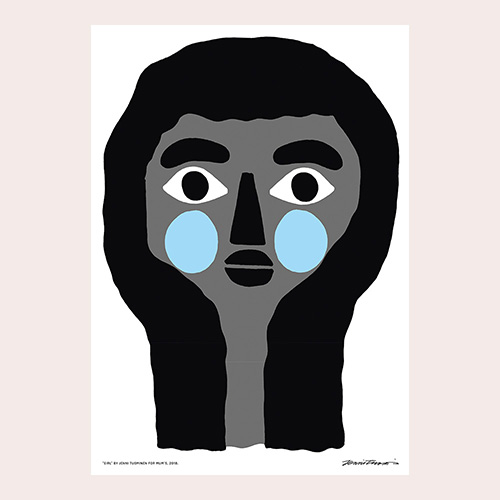 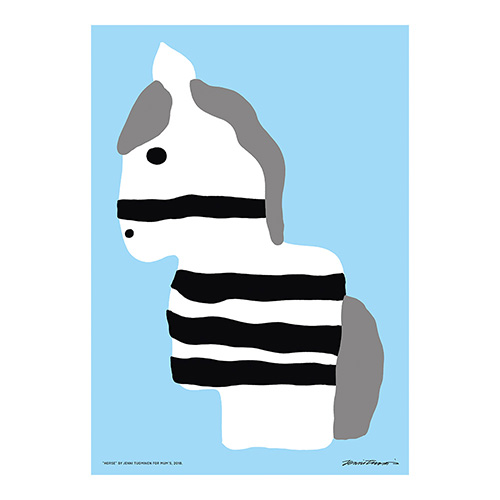 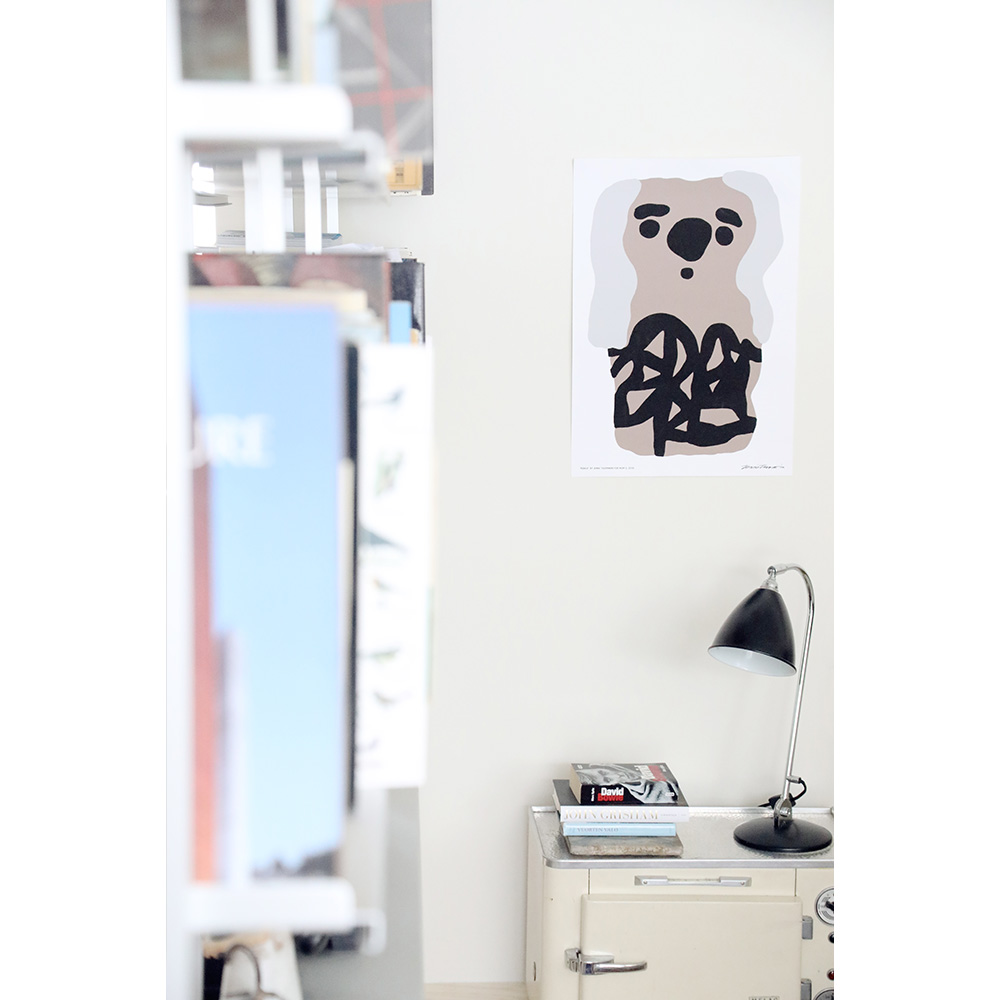 All the figures have their own importance for Jenni, but her favorite is Koala wall hanging. She is very happy about how well the pattern in the lower part of the figure has been managed to weave exactly according to her design and how the feeling in weaved wall hanging is similar to the ceramic sculpture. Special to these wall hangings and an essential idea of designing is that the wall hangings are made in shape not rectangle.

Wall hangings are designed so that they can be used traditionally on the wall or as a rug on the floor. Jenni gives a tip for even more versatile and active use. Even wall hanging would be put on the wall it could be taken down always when needed - and use for example as a yoga mat. 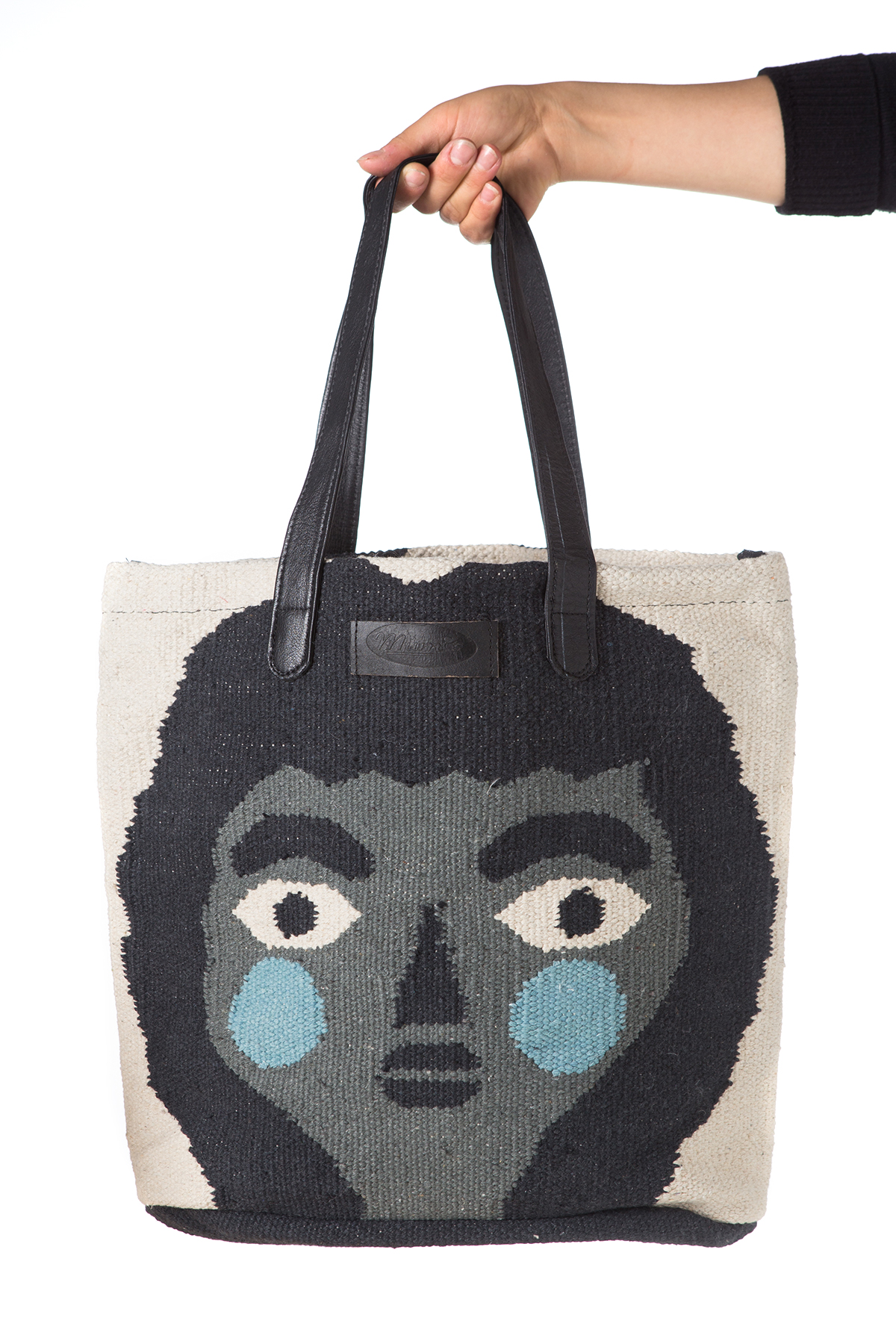 Nature, animals and girls are important subjects for Jenni in her art and design work. These subjects are seen also in the products she has designed for MUM’s. Jenni has earlier designed for MUM’s rug named Forest and wall hangings named Polar bear and Flowers. She tells that she enjoys walking in forests, living in summer cottage and gathering mushroom. As a nature lover she hopes we all would take better care of the nature so that the future generations could also enjoy it.