I visited Mum's artisans in February in Northern India with a filming Crew, and they documented a lot of material. Stone Films will make a film of Mum's later on, but as we need short films on instagram and facebook and for our retailers, the first shorty was done by Pasi Lindqvist, also Mum's CEO. Pasi composed the music, made a story based on raw material by Stone Films. I personally love the raw and authentic feeling in the picture. Mum's wants to be honest, pure and real and so is the picture. Pasi knows Mum's. It is so lovely to see how he presents us.

Video is less than one minute so give it a go!

Photos here below by Stone Films's Markus Vikainen taken 2/2019, by Pyry Salminen and by me in India, February 2019. 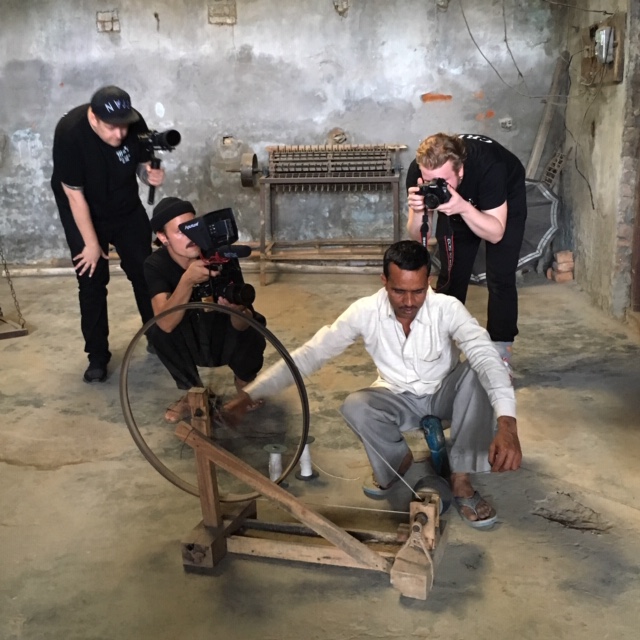 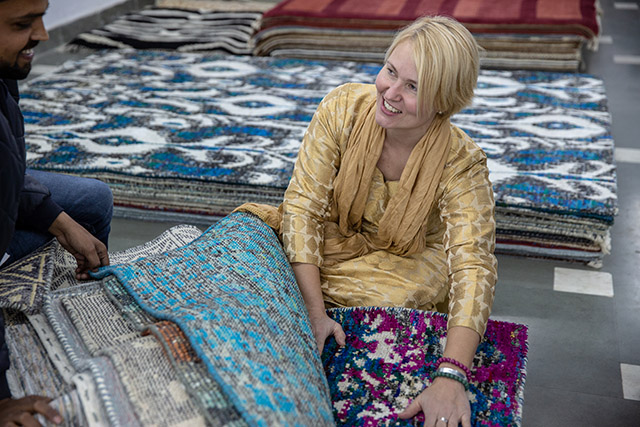 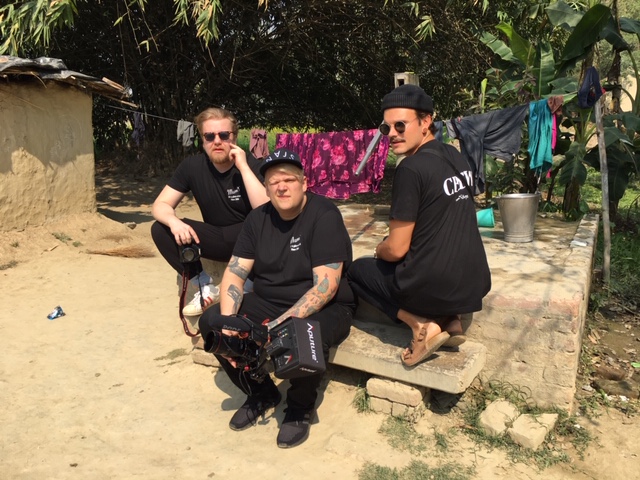 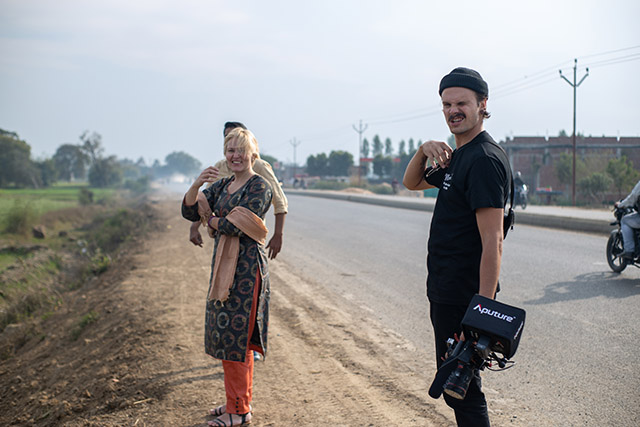 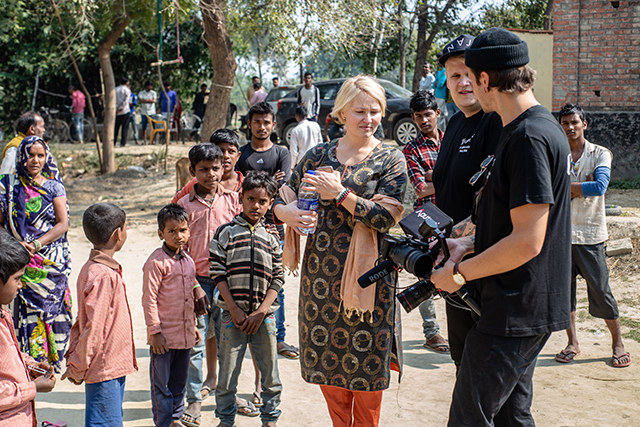 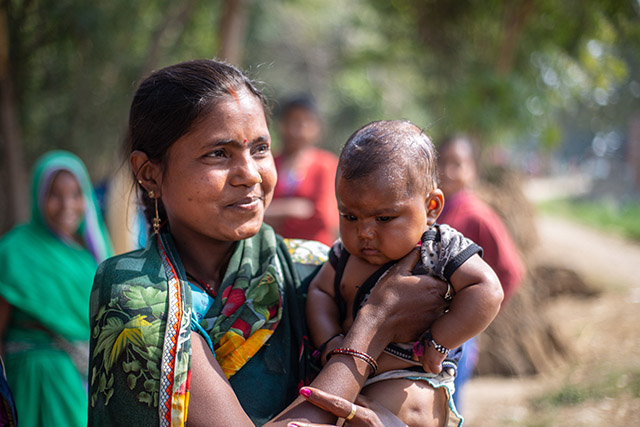 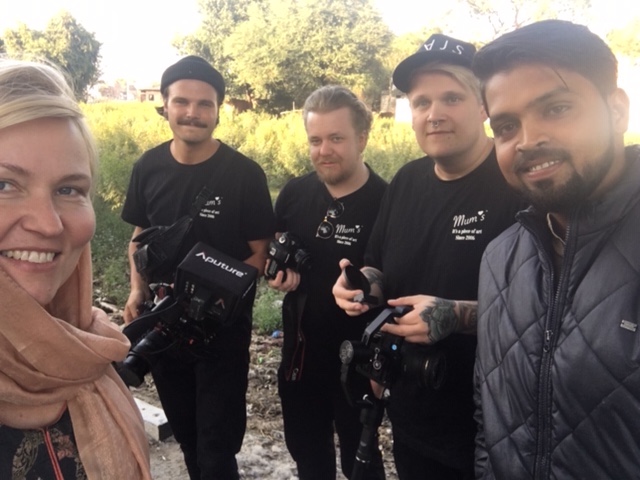 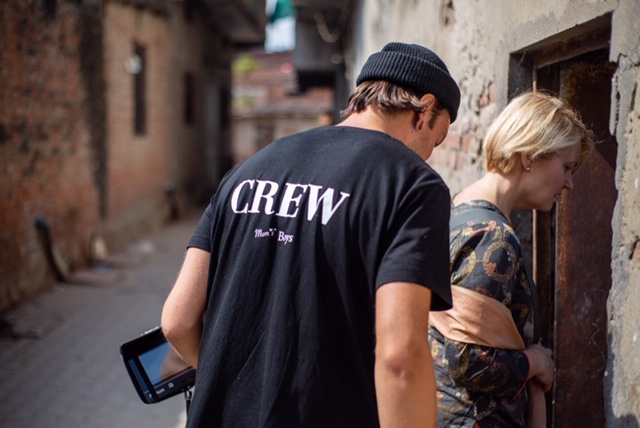 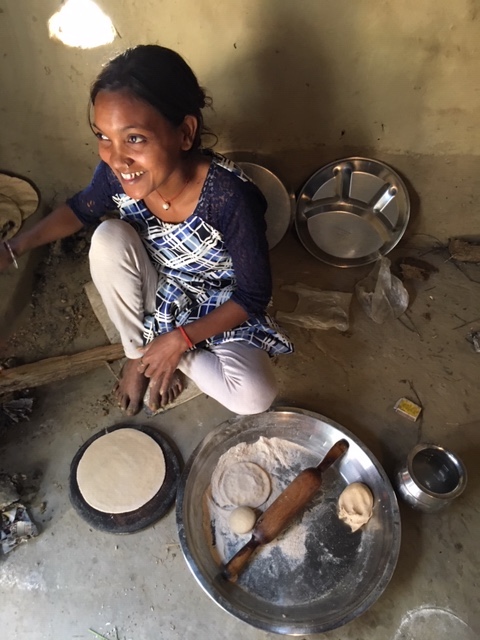 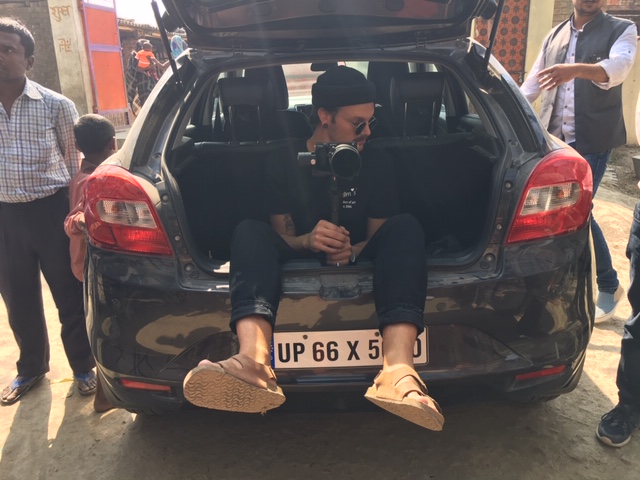 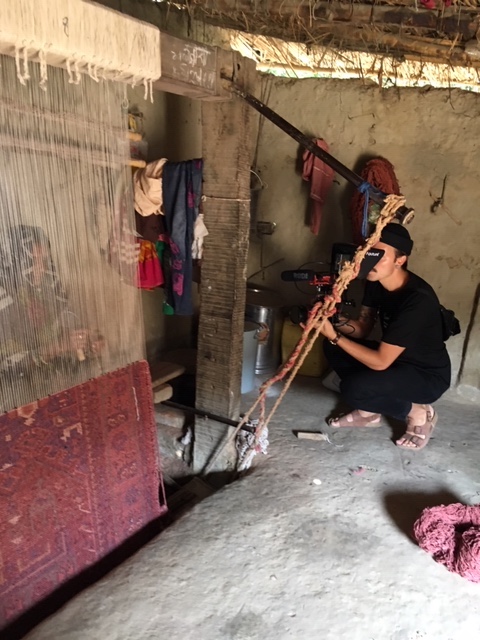 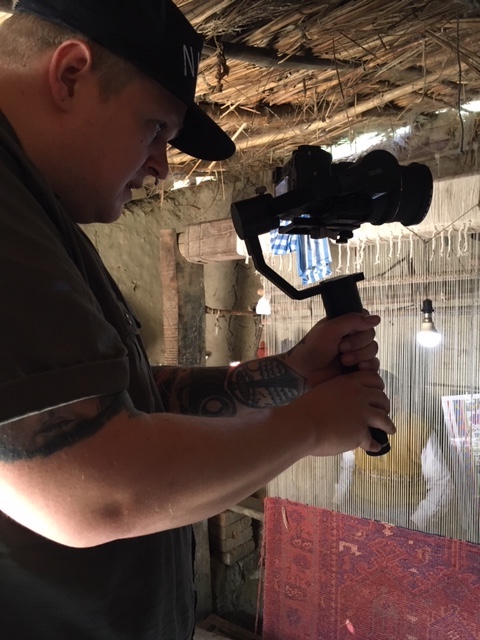 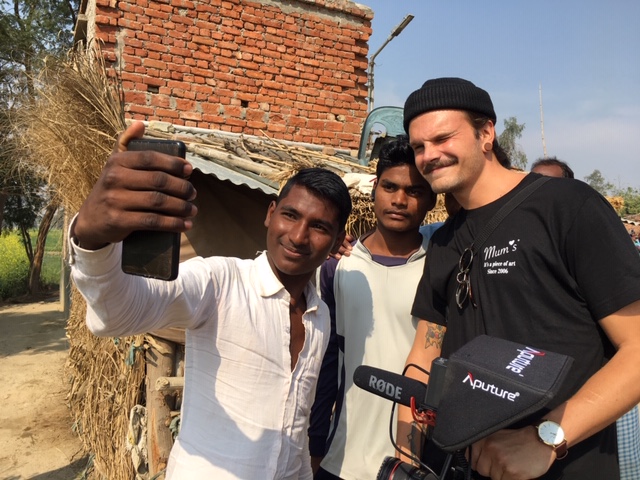 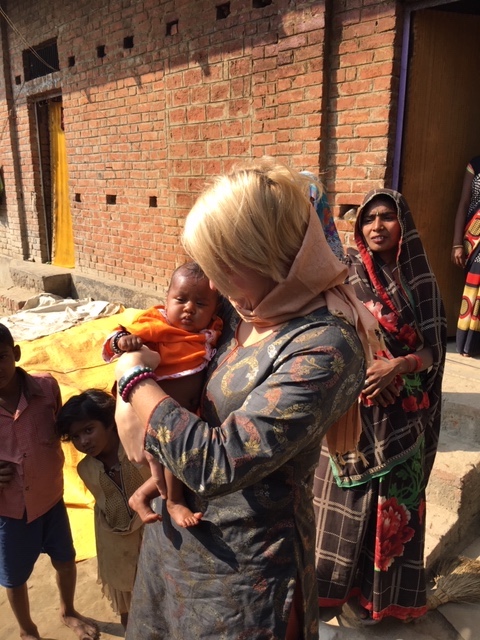 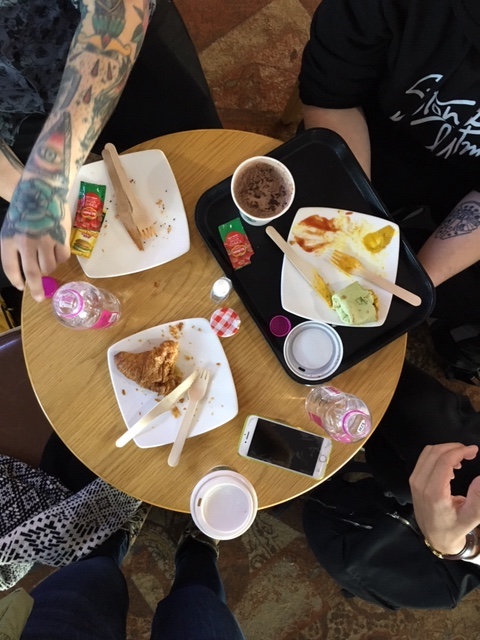 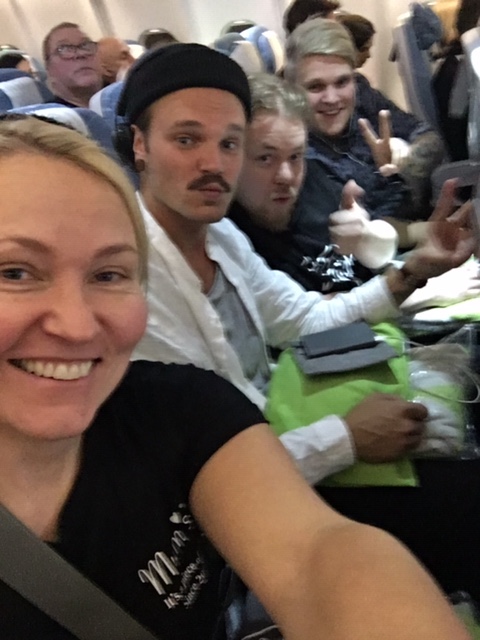