The long and rich history of the South African blanket began in 1860 when "King Moshoeshoe I" welcomed a blanket gift from a French missionary and draped it 'a la poncho'. It signified the birth in Lesotho of the blanket wearing tradition, and soon after forever replaced the animal skin karosses as the kingdom's primary attire. ( Text based on Vogue article 2015). 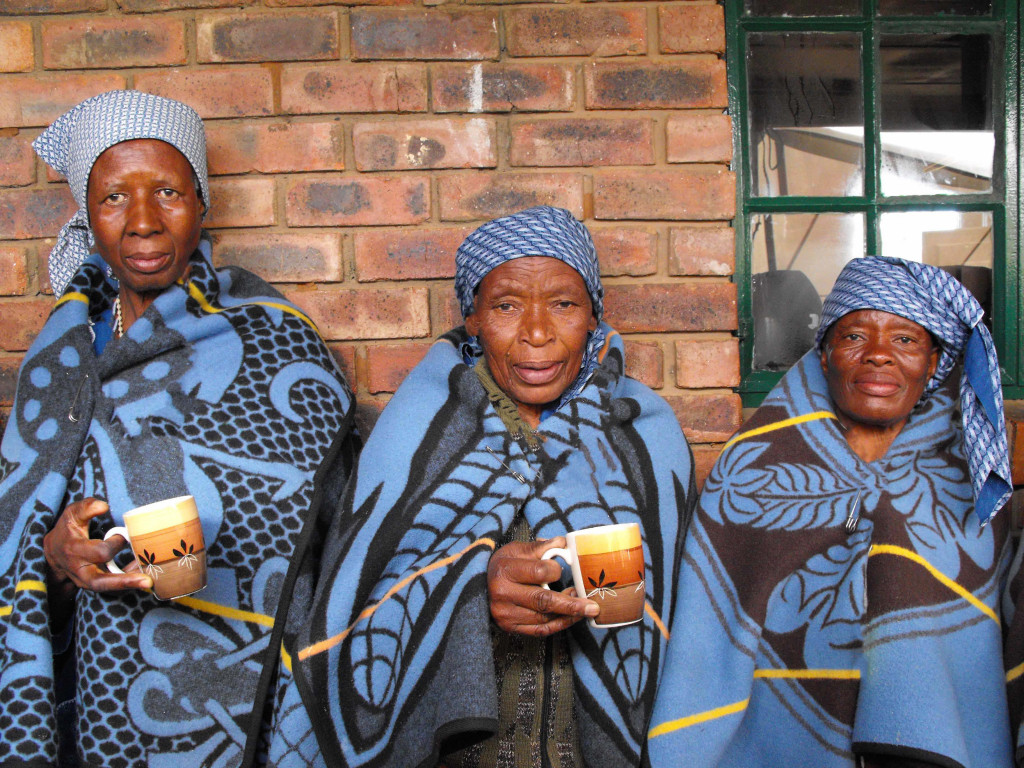 Basotho Heritage Blankets, despite being largely unavailable outside of Africa for their 100-year-plus existence, are of such quality and have such a colorful, storied history.  In Africa these blankets are part of everyday life.

In year 1951 an Italian man Rodolfo Magni emigrated from Italy to South Africa and started making blankets. Wool mill is now more than 70 years old.Making wool for the African blankets employes more than 700 people. Everything from dyeing virgin wool to spinning yarn to the weaving of blankets takes place under one roof. 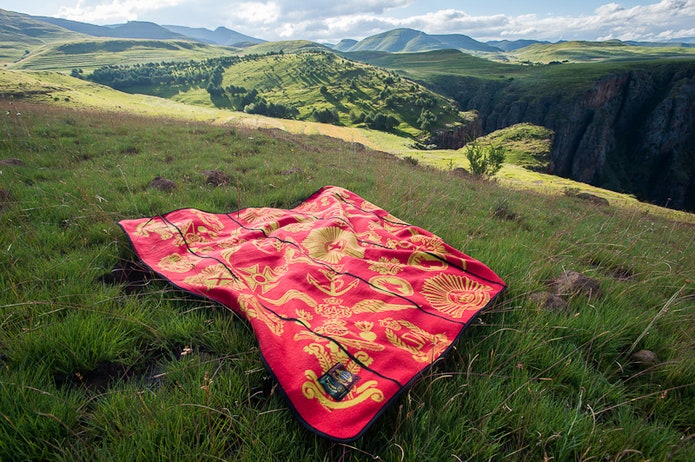 Basotho Heritage Blankets were appointed by the royal family of Lesotho, since the early 1990s. But the story of the blankets goes back over 100 years. In 1860, King Moshoeshoe I, the founder of the tiny landlocked mountain kingdom of Lesotho, was given a wool blanket as a gift. He was very taken with it and soon abandoned his traditional leopard-skin kaross in favor of the blanket. The Basotho people soon followed their leader, and to this day the blanket is an integral part of their lives. It is an essential feature of all life important life events, from marriage and childbirth to the coronation of kings. 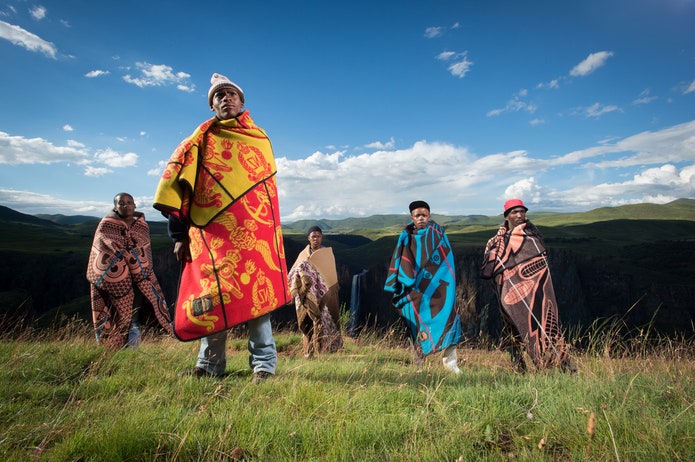 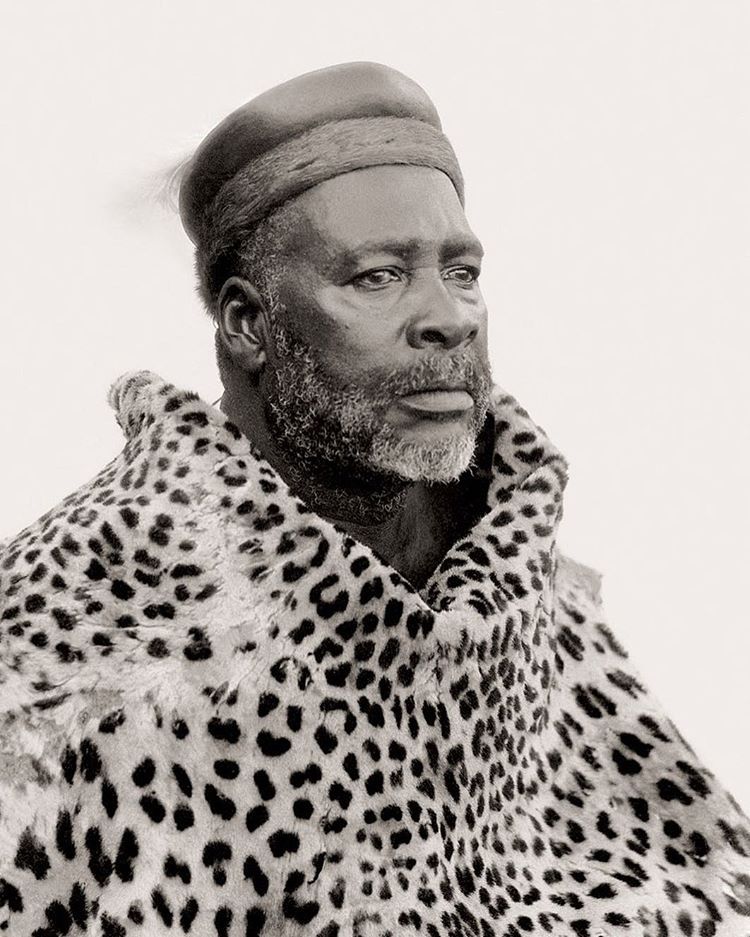 In 1865, Moshoeshoe appealed to Queen Victoria to make Lesotho a British protectorate. When she agreed to his request, he spoke of her “spreading her blanket” of protection over the country. The Basotho Heritage Blanket has, in many ways, been woven into the fabric of the nation since its very beginnings. Each design has a story—Badges of the Brave, from the Victoria England collection, pays tribute to the regiments of the British Armed Forces and the Basotho soldiers who fought in them during World War II. 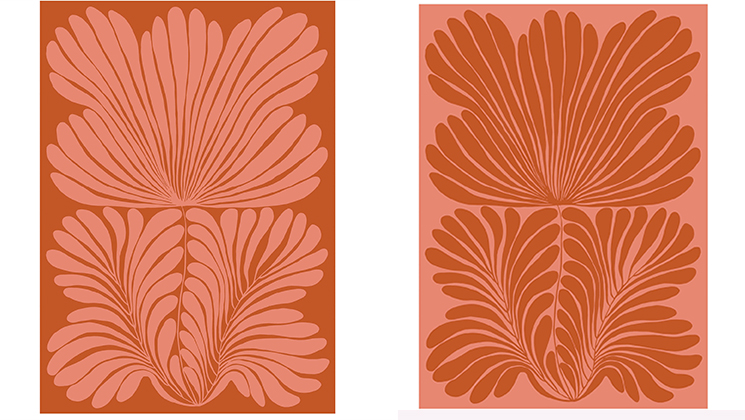 The Skin design was the first of the Basotho Heritage Blankets and mimics the traditional leopard skin. It was widely adopted during the rinderpest epidemic of the late 1890s, when the native animal population of Southern Africa was decimated. The Kharetsa design features the Maluti, or Spiral Aloe, which is unique to the mountaintops of Lesotho. This blanket is also featured in the permanent collection of the British Museum. 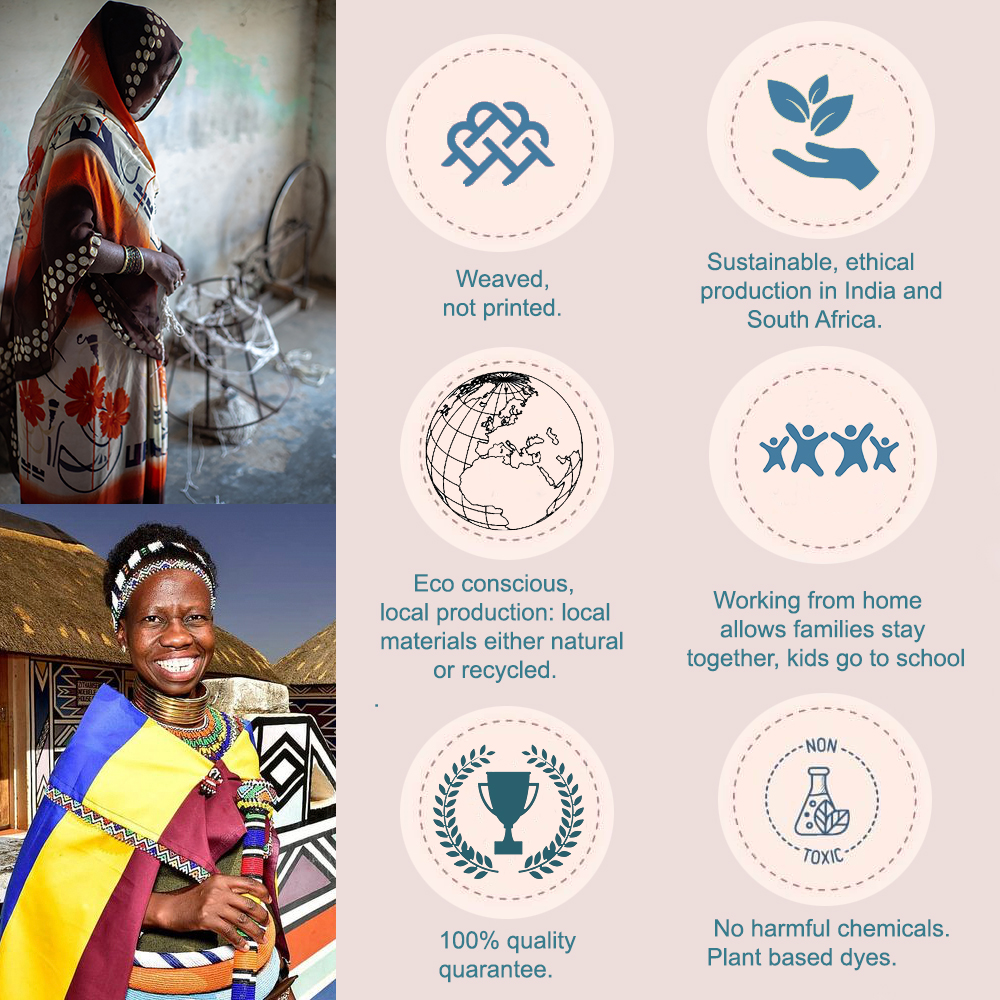 It's unbelievable something so unique and beautiful remained virtually unknown to the rest of the world. Late last year, I approached the blanket makers with a proposal to represent the blankets outside of the country and make blankets based on our own Mum¨s design. The company agreed, and blankets design  founded Mountain Kingdom to help tell this amazing story. This fall, Mountain Kingdom will be launching a handpicked assortment of the blankets at select premium boutiques worldwide. The story of the Basotho Heritage Blankets will not remain untold outside of Africa for much longer. 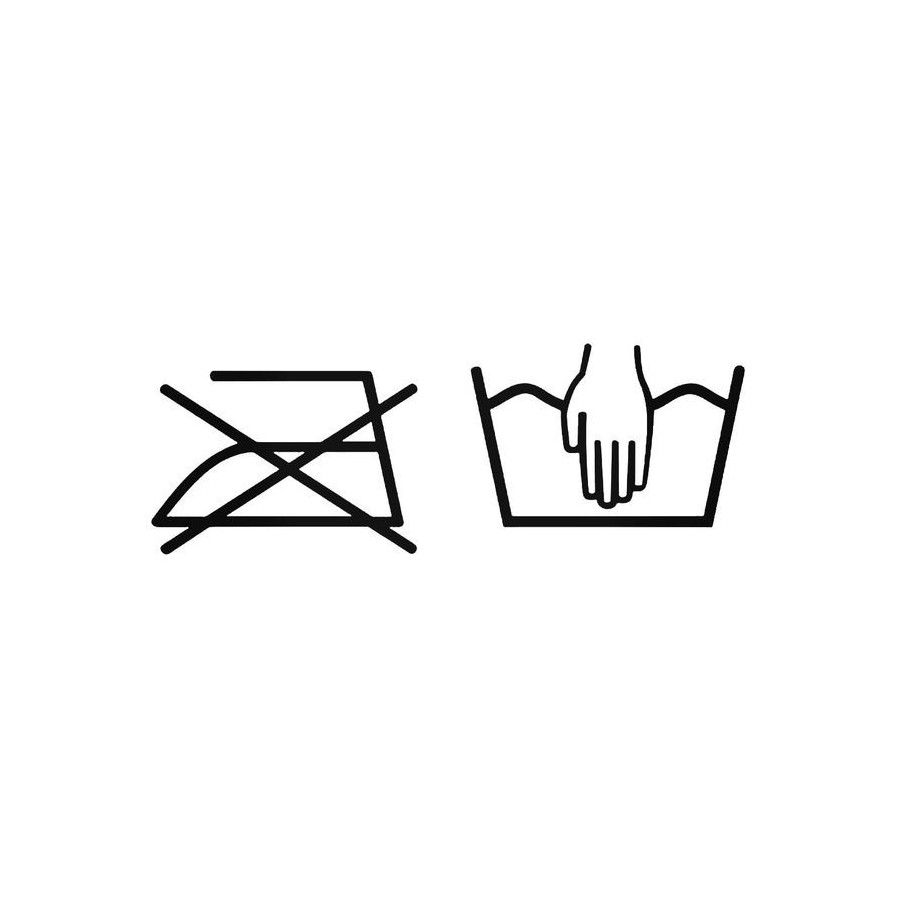