The vibration of indigo is the most excellent, as its light and color fastness are good. From Indigo, we get both deep night blue  ( for example our Pallas cushions and rugs) and light gentle sky blue (for example, our Inari pillow and Inari sky blue rug). By dyeing indigo from blue to yellow, we get a green shade of wool. This is how Robin Hood dyed his clothes green. 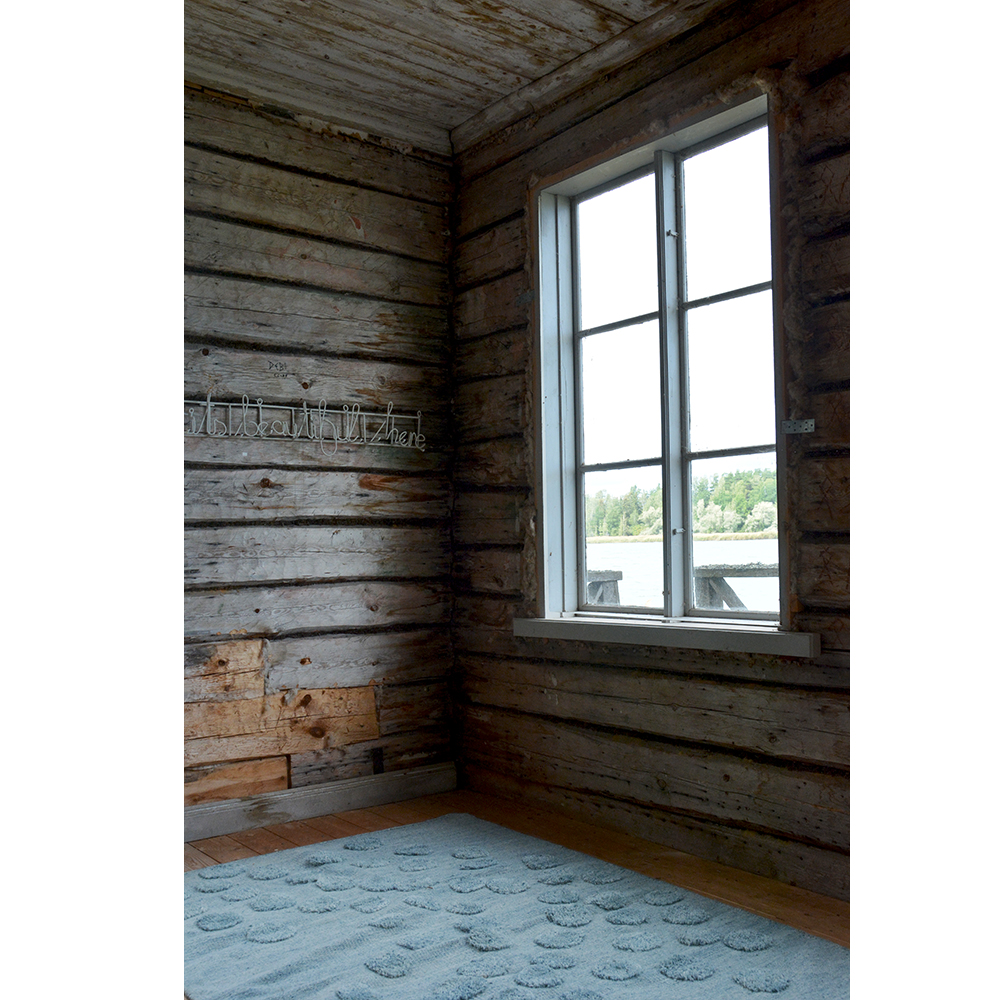 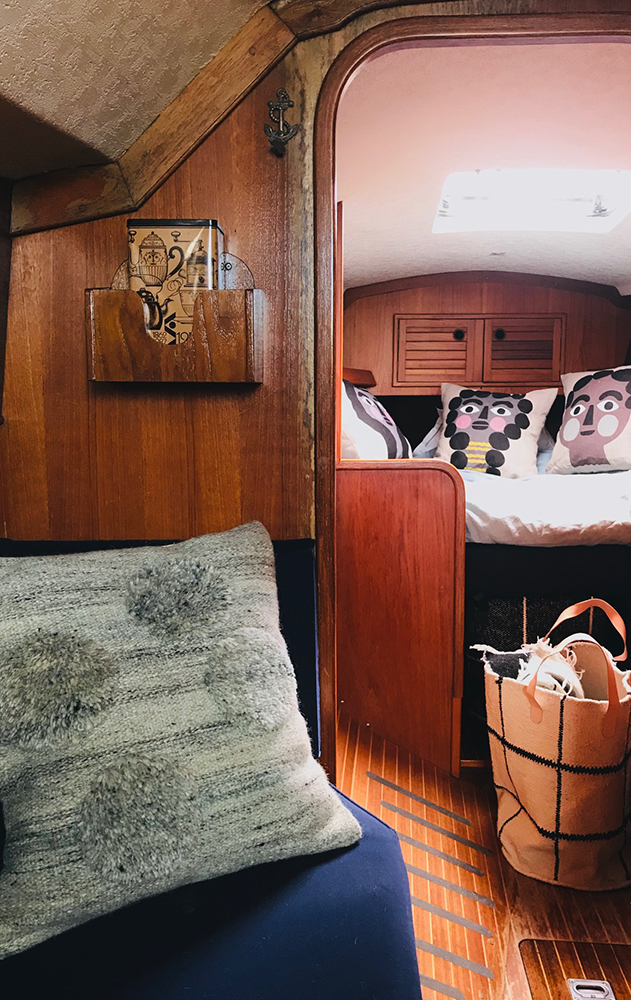 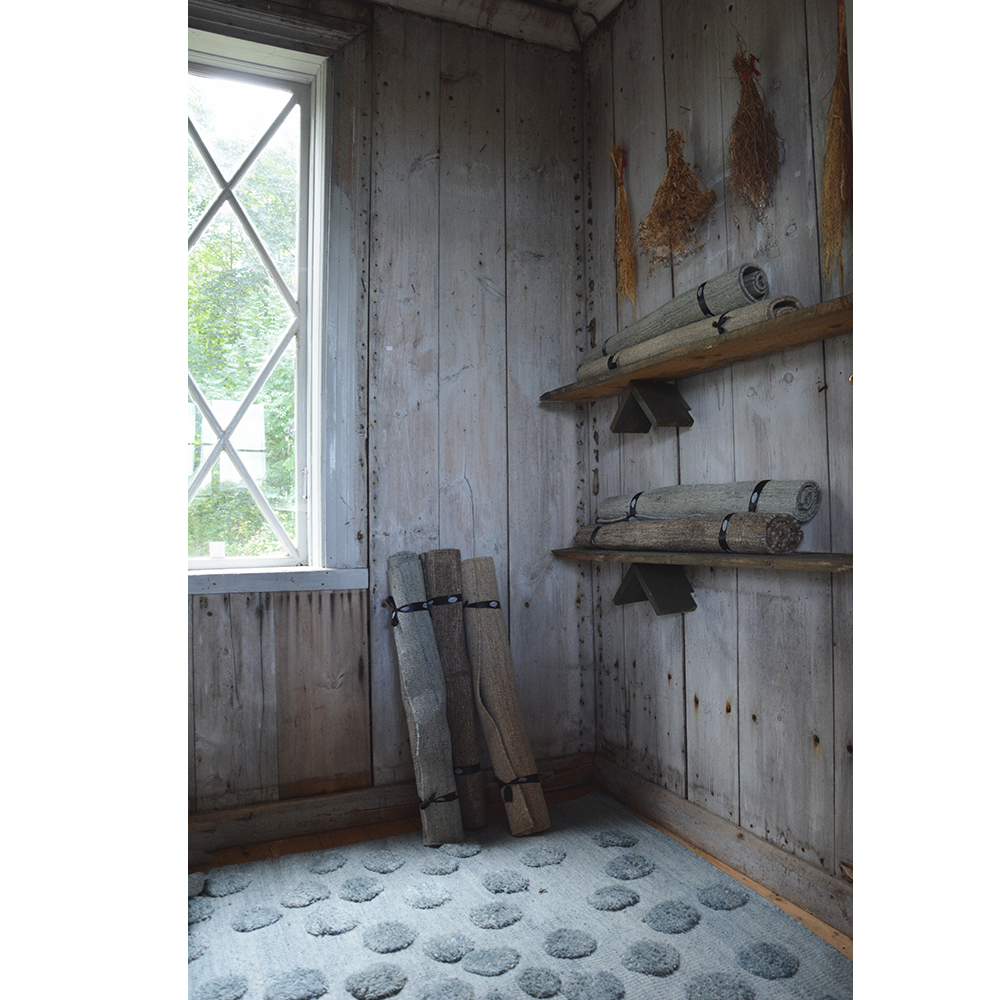 Indigo is the true queen of colors. It was the most important dye of the entire era of natural dyeing, dating back to 1887. 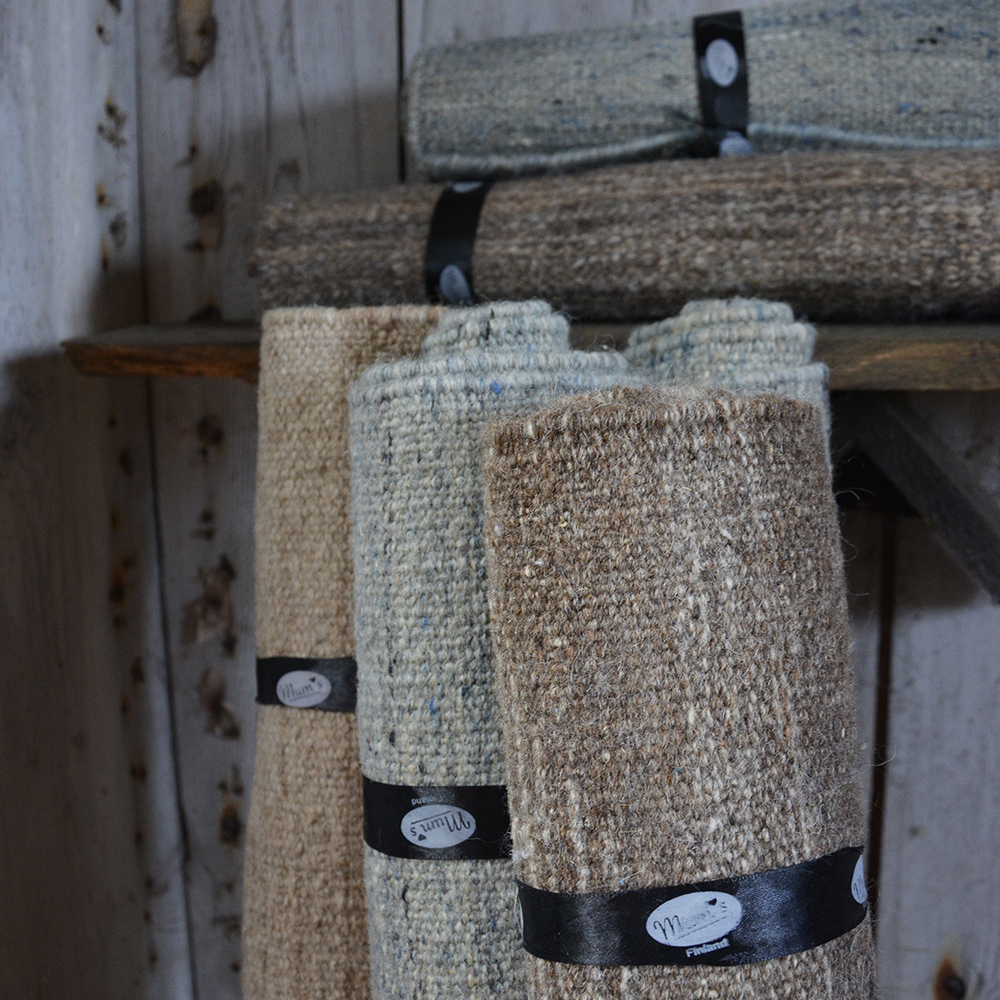 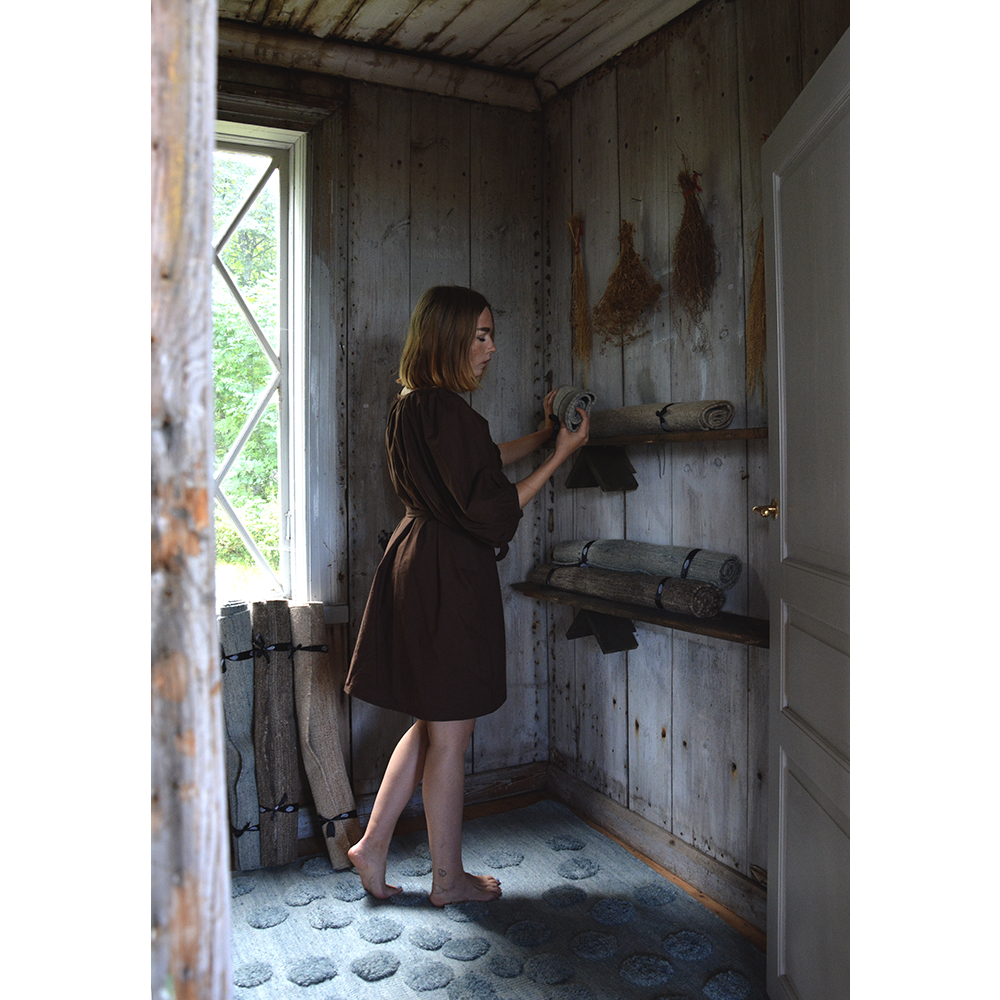 The indigo dye is obtained from a dye plant called Indigofera tinctoria. The largest production areas are in Asia, India, Africa, South America around the Andes. 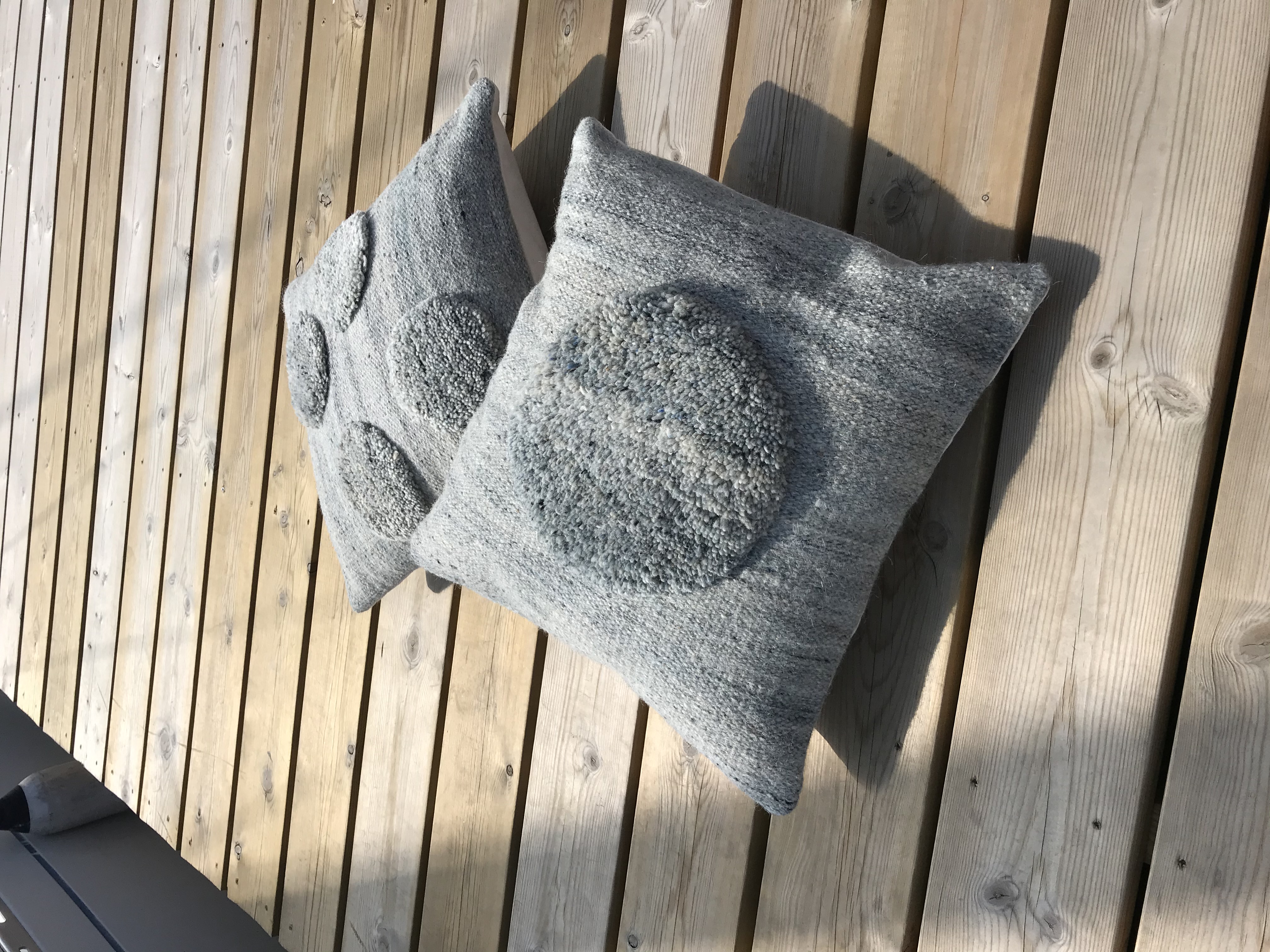 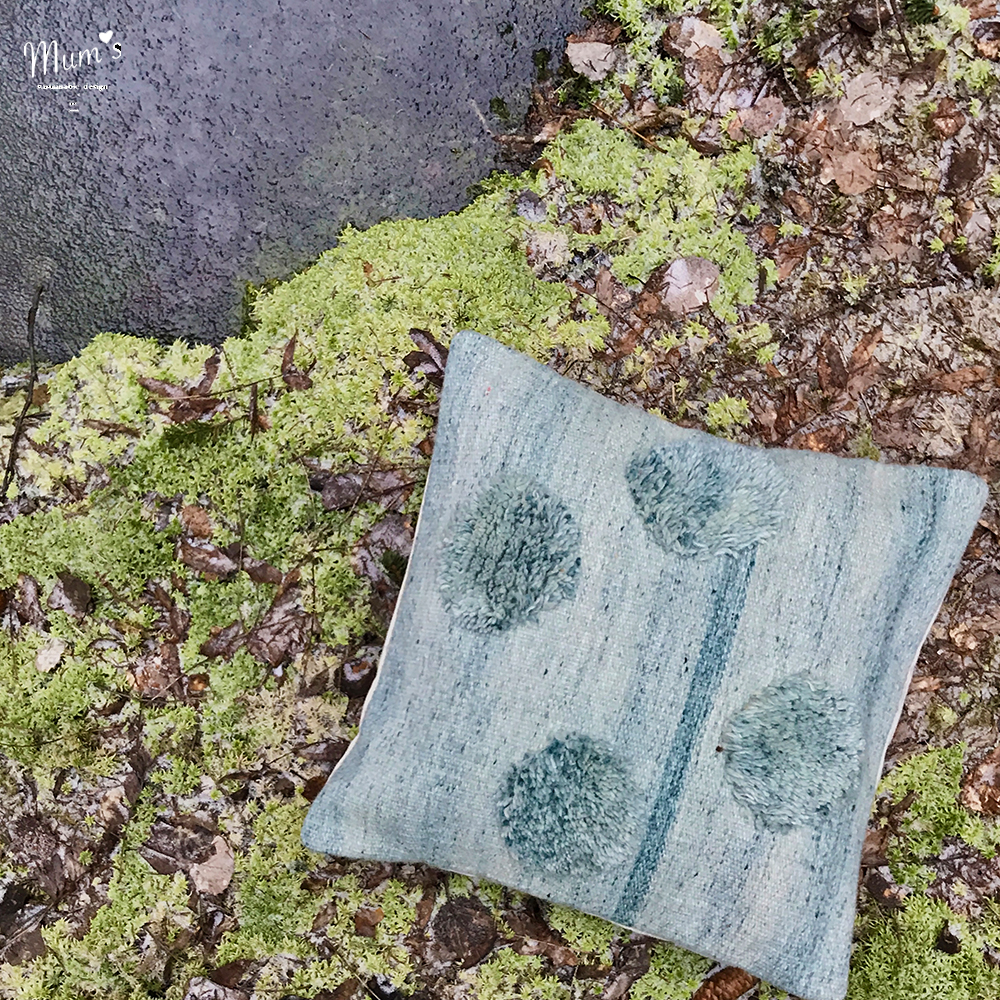 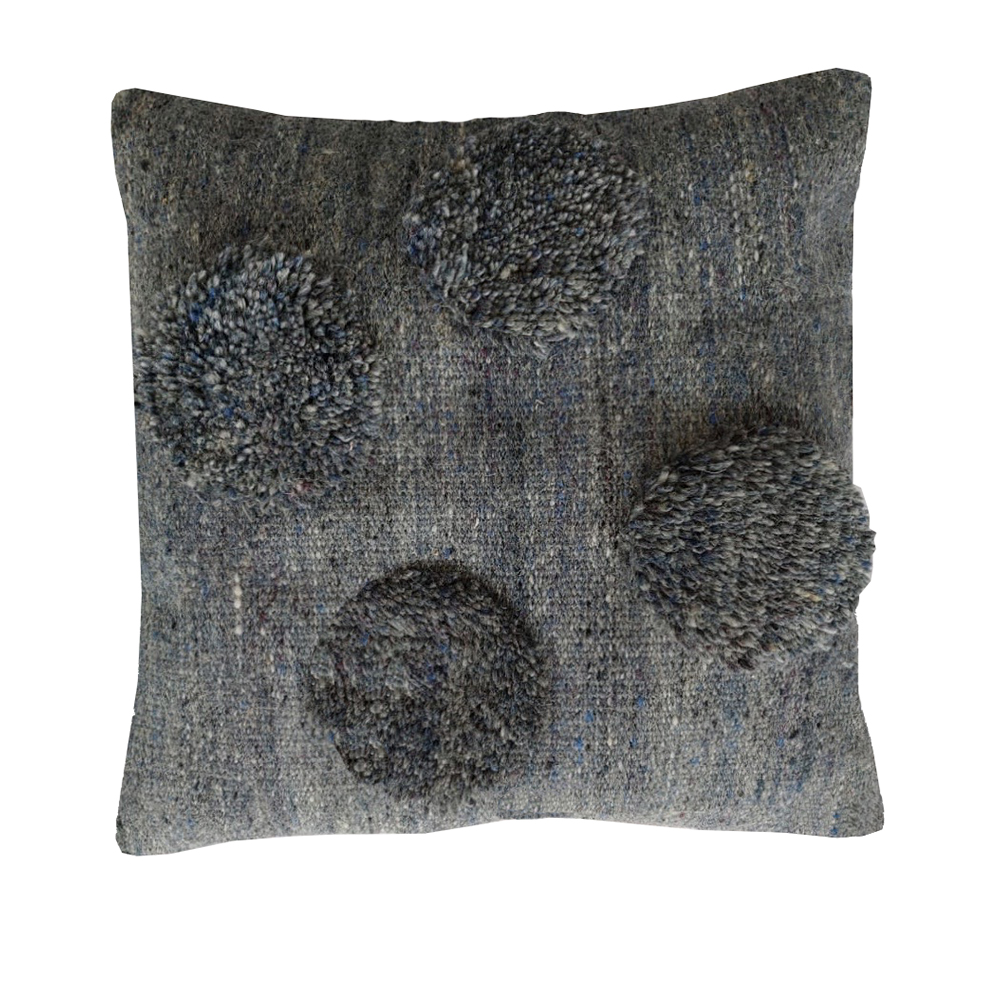 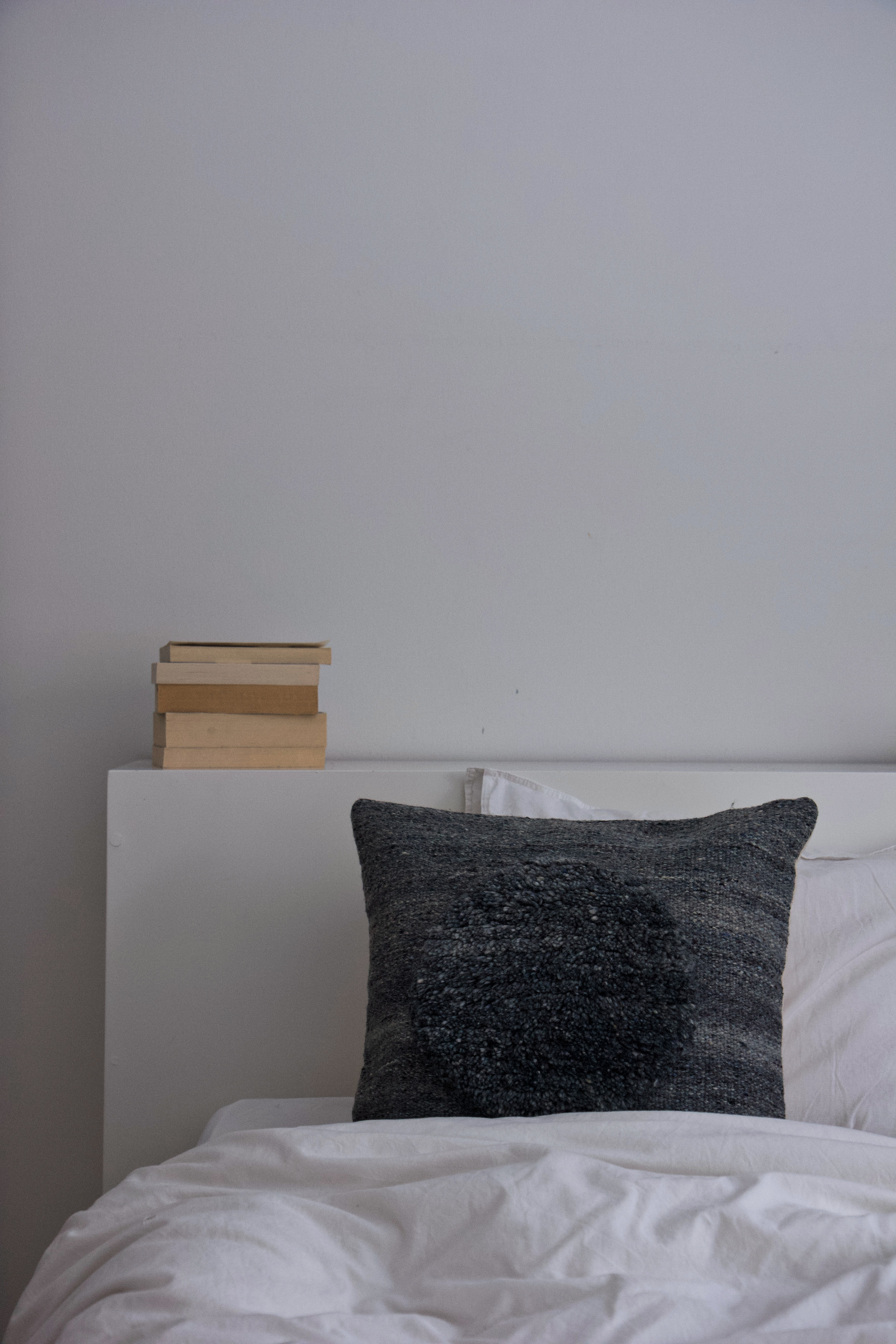 There are dramatic twists and turns in the history of indigo color. One example is from the time when indigo arrived in Europe. In the 16th and 17th centuries, indigo traders sought to introduce Europe to the new toner they imported from Asia. Europe, on the other hand, had its own group of growers of the blue-producing color crop, for whom a new imported color, indigo, was a threat to their livelihood and this caused clashes. In Europe, entire cities, including the German city of Erfurt with its universities, had been built with the proceeds of a blue plant grown in Europe. The color brought riches to its farmers. France also supported the cultivation of European color crops by dyeing its army suits blue. 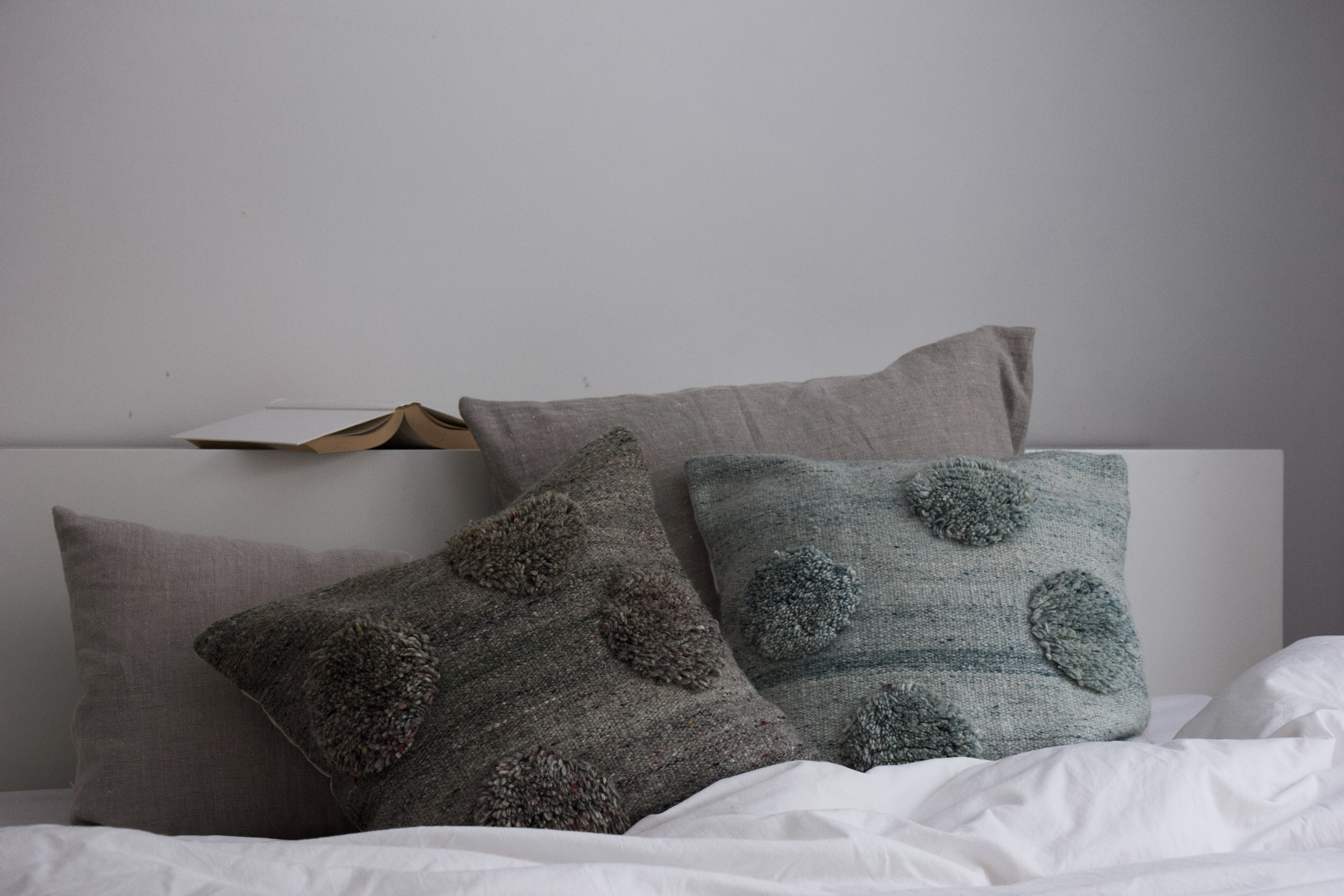 Mummies were wrapped in indigo-dyed fabrics in ancient Egypt, and natural indigo has been one of the main colors in knotted wool rugs. In Japan, indigo dyeing and shibor patterning are part of the cultural heritage.